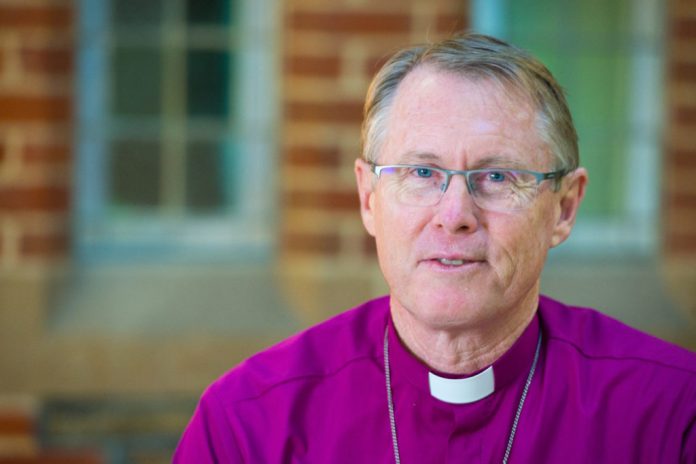 The General Secretary of the General Synod of the Anglican Church of Australia has written to confirm that Archbishop Geoffrey Smith of Adelaide has been elected as the next Primate of Australia.

Archbishop Smith was elected by a reconvened election panel who met by video conference earlier today. The full text of the letter is as follows:

Voting was as follows:

davidould.net understands that the election of Smith follows a decision to abstain by a number of those clergy who had previously voted for Bishop Condie of Tasmania.

The new Primate’s first task was to have been chairing the General Synod. That meeting has now been postponed until 2021. Attention will now turn to the Appellate Tribunal who will make a ruling on the Wangaratta and Newcastle dioceses’ decision to approve a blessing of persons in a same-sex marriage.