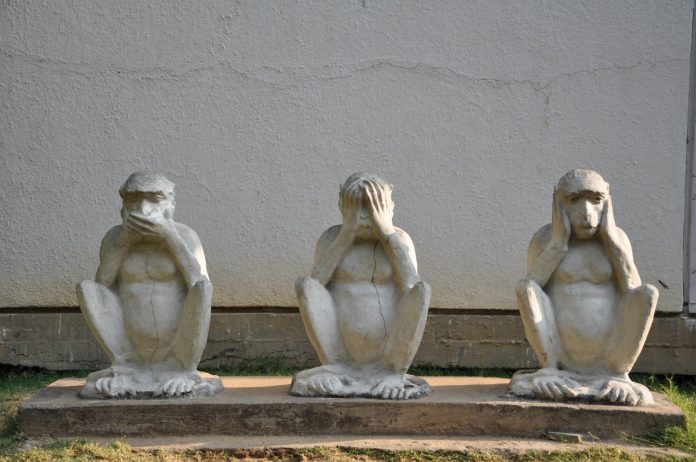 The Royal Commission on the Operation of the Poor Laws, set up in 1832, was chaired by Charles Blomfield, Bishop of London. It numbered several other prominent churchmen among its members. The deliberations of this body led to the Poor Law Reform Act of 1834. This charming statute was based on the idea that the provision of poor relief must be made so torturous and degrading that only those suffering from extreme starvation and indigence would accept it. The sole form of assistance was to be within the context of workhouses, which were to be made as miserable and hellish as any prison. Any family unfortunate enough to have no choice but to fall back on the workhouse would be split up, as mixed-sex institutions would “undermine the good administration” of the workhouses, as the authorities euphemistically put it.

One of the law’s architects, Edwin Chadwick — a man who made Mr Gradgrind look like one of the Cheeryble brothers — infamously commented that it was vital that the inmates of workhouses should be given the coarsest food possible. William Cobbett, a leading opponent of the bill, gleefully seized on this, nicknaming the Whigs, who pushed the legislation hardest, the “Coarser Food Party”. The idea of all this — rooted in the principles of utilitarianism, political economy and Malthusianism — was, as future Archbishop of Canterbury John Bird Sumner put it, to encourage the labouring poor to do everything they could to avoid the “intemperance and want of prudent foresight” that creates poverty, the “punishment which the moral government of God inflicts in this world upon thoughtlessness and guilty extravagance”.

In the 1830s, these ideas were at the very vanguard of progressive thinking. They were promoted by the metropolitan liberal elite of the age, men such as James Mill, Jeremy Bentham and David Ricardo, the forward-thinking “Philosophic Radicals” who spewed out reforming and “improving” ideas through their famous organ The Westminster Review. Other contributors included happy-go-lucky eugenicist pioneer and social Darwinist Herbert Spencer, as well as Harriet Martineau, the sort of woman who would cheerfully have put her “enlightened benevolence” into practice by personally taste-testing workhouse food to ensure it was sufficiently coarse.

These ideas were gleefully leapt upon by a large swathe of the Church leadership, who endorsed the grim dogmas of political economy with an alacrity that would only surprise anyone unfamiliar with the long history of our episcopacy’s lamb-like submission to secular liberal orthodoxies. As E.R. Norman pointed out many decades ago, the Church of England’s leaders have, again and again since at least the eighteenth century, “readily adopted the progressive idealism common to liberal opinion within the intelligentsia, of which they were a part”. They have “always managed to reinterpret their sources in ways which have somehow made their version of Christianity correspond to the values of their class and generation”, a process intimately connected to the fact that bishops are nearly always tied (by personal links, economic interests and a desire to conform) to their secular peers who set the broader cultural and political agenda.

It should be no surprise that Justin Welby — a boomer left-liberal with eleven years of working in the oil industry on his conscience — contorts Christianity into a set of slogans that correspond oddly closely to the most modish political stances of post-material identitarian leftism. One has to give him credit for sheer industry and determination: he has sought out and endorsed just about every single progressive cause he can think of in recent years, which is no mean feat given the proliferation of such campaigns. Translate such ideas — be they Critical Race Theory, open-borders ideology, sexual and gender radicalism or whatever — into Welbyism, that unique blend of the language of the management consultant and the banal uplifting jargon of contemporary liberal Evangelicalism, and hey presto, there’s material for weeks of Archiepiscopal tweeting, Lambeth Palace press releases and outraged headlines in the Daily Mail.