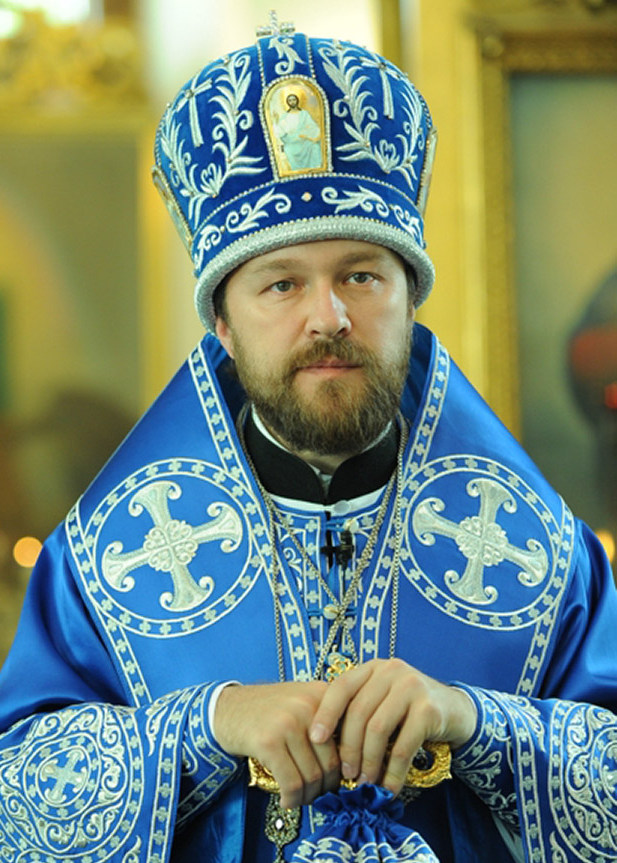 Russian Patriarch Kirill has sacked his right hand man, Metropolitan Hilarion, removing him from his posts of director of the Moscow church’s department of external relations and Metropolitan of Volokolamsk

An announcement following the 7 June 2022 meeting of the Russian Synod said:

“His Eminence Hilarion, Metropolitan of Volokolamsk, shall be appointed chairman of the Budapest and Hungary Diocese and metropolitan of Budapest and Hungary, while relieved of his duties as chairman of the Department for External Church Relations, a permanent member of the Holy Synod of the Russian Orthodox Church, and rector of the Sts Cyril and Methodius Theological Institute of Postgraduate Studies.”

The new head of the DECR is Metropolitan Anthony of Korsun, the Orthodox Times reported.

The announcement of Hilarion’s demotion has yet to appear on the church’s website, with the latest article reporting on Hilarion’s June 1 to 3 visit to Hungary and meeting with Cardinal Peter Erdö of Budapest. Twenty years ago Hilarion served as administrator of the Russian Orthodox Diocese of Budapest and Hungary

The Orthodox Times has speculated that Hilarion’s dismissal follows his attempts to distance himself from Kiril and Russian President Vladimir Putin over the war in the Ukraine.

Paragraph 24 of the pre-conference reported the delegates, including the Russians, had condemned the war.  It stated:

“During our deliberations, there was an expression of grave concern over the armed conflict in Ukraine that has already claimed many people’s lives. The participants in the meeting have been unanimous in condemning the wars and call upon all the parties involved in the conflicts to do everything within their power for the urgent establishment of peace and for ensuring safety in Ukraine, Russia, Europe, and the whole world. We also condemn systematic campaigns of disinformation that promote divisions and hatred. In this time of great hardships, we are called to lift up fervent prayers to Christ the Savior so that hatred may not take hold of human souls and hearts, but, instead, love and fraternal communion may return to the brotherly peoples in anguish.”