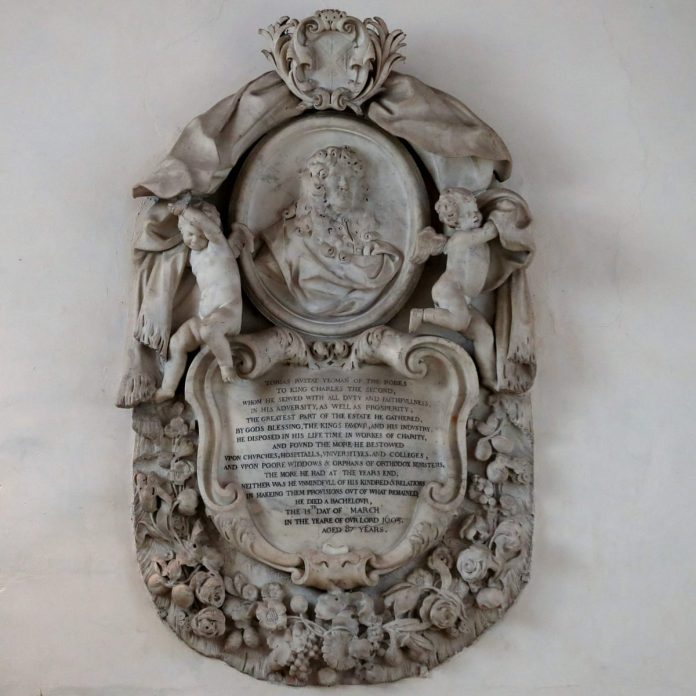 “Places of Christian worship should be sacred spaces where everyone can encounter the unconditional love of God, and to know and worship him in Jesus Christ. I have questioned previously why it is so difficult to move the Rustat memorial in Jesus College chapel – which causes such pain and distress to people whose ancestors were sold into slavery – to a place where it can be understood in context. I stand by those comments.

“Memorials to slave-traders do not belong in places of worship. Jesus College wished to move the memorial to a place where it could be studied as an important historical memorial, without disrupting worship. I have no doubt that the law was followed in this instance, and that the Church of England’s contested heritage guidance was used. But if we are content with a situation where people of colour are excluded from places of worship because of the pain caused by such memorials, then clearly we have a lot further to go in our journey towards racial justice.

“As we reflect on Easter and the death and resurrection of our Lord Jesus Christ who we seek to follow, I would like to state unequivocally a key reason for His life, death and resurrection: to put to death people’s inhumanity to each other. Chattel slavery was always against the teachings of our Lord.  Embracing, excusing or justifying slavery, in particular chattel slavery in any form or fashion, is against the values of Christianity. The idea that, as articulated by chattel slavery, there could be “property in man or woman” is in direct opposition to Christian belief.

“The Church of England has a dark history where slavery is concerned that we need to confront. Racial injustice, inside the Church and outside, is an issue that exists to this day. Since the end of 2019, the Church Commissioners, of which I am the Chair and the Archbishop of York is a Board member, have embarked on the process to uncover and confront this dark past, with the aim of restoration, repair and promoting a better future for us all. They are due to report within the coming months on their findings.  Furthermore, the Archbishops’ Council, which is Chaired by the Archbishop of York, and of which I am a member, has directed that racial justice is properly addressed, funded and prioritised in our resourcing and actions going forward.

“James Baldwin, the African-American writer, once noted “not all that is faced can be changed. But nothing can change until it is faced”. I welcome and thank the efforts of many, including and in particular the Master and students of Jesus College Cambridge, to challenge us to face the issue and bring about the change for justice that we all must seek.”