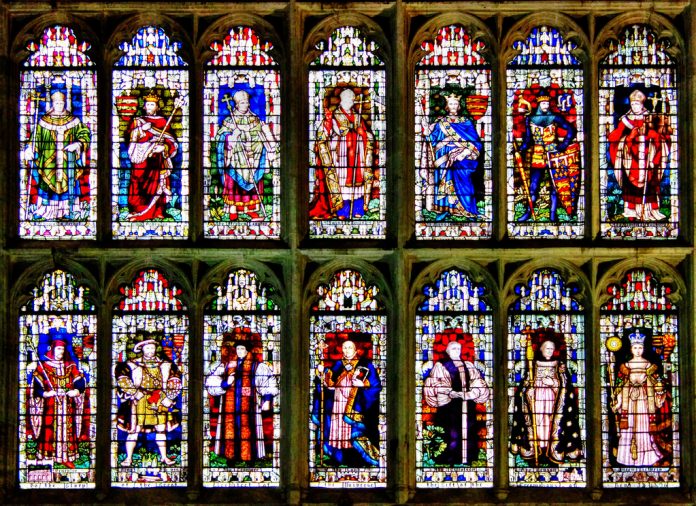 The Primates, Presiding Bishops and Moderators of the Churches of the Anglican Communion gathered from across the globe for an online meeting on 22 and 23 November 2021.

The Primates ’Meeting is one of the four Instruments of Communion of the Anglican Communion. It is a space where the Primates are able to spend time together in fellowship and prayer and to take counsel with one another. The last face to face meeting took place in Jordan in January 2020, with an online meeting last held in November 2020.

We began this meeting in prayer, and in lamenting the death in July of Archbishop Fereimi Cama of Polynesia.

We shared with one another the experiences of their churches and nations over the past year, as the world has faced both the COVID-19 pandemic and the increasingly urgent climate emergency. Throughout the world there is much to rejoice in in the way that churches have, as disciples of Jesus Christ, responded to human need and suffering in a difficult time. However, there remain manifold challenges facing the world and its people and the Church expresses its concern. As Primates, we continue to pray for and listen to those affected by these issues, and we share a common commitment to supporting them in these difficult times.

The COVID-19 pandemic has exposed and deepened fault lines between rich and poor in our world. This is powerfully demonstrated in the unequal distribution of vaccines. We are united in calling for greater vaccine equity, based on a spirit not of charity but of recognising the common good in resolving the current disparity. We call for generosity from those who have -towards those who have not and for a greater acknowledgment of the effect of the pandemic on health and education.

We, the Primates of the Anglican Communion, call on the Special Session of the World Health Assembly, meeting from 29 November to 1 December, to be bold and courageous in its plans for an international agreement and treaty on global health emergency preparedness and response and to address and improve both equity in the distribution of vaccines and education to counter vaccine hesitancy.

The ongoing Climate Emergency continues to affect the world and its peoples. Climate change is a present reality for many and we have witnessed that it affects most severely those who are already vulnerable. We have heard the testimonies of indigenous peoples in Canada losing their land to wildfires, of small island nations at risk from rising sea levels and of increasing flooding and cyclones in places like Mozambique. Archbishop Justin Badi Arama shared with us the catastrophic flooding in South Sudan, where half the country has at times been underwater because of the effects of climate change

An Anglican Communion delegation attended the recent COP 26 summit in Glasgow, the first time the Communion has been officially represented at a COP conference. As Primates, we renew our support for the policy put forward by the delegation that the global response to the climate crisis has been wholly inadequate. We call on the nations and governments of the world to redouble efforts to reduce global temperature rises and to provide a just finance package to enable and accelerate the transition to a lower carbon world. We also call on faith actors to advocate for urgent, bold climate action and to transform hearts and minds away from destructive attitudes and behaviours towards responsible care for God’s creation.

We welcome the launch of the Anglican Communion Science Commission. Science is the means by which human beings can understand God’s creation and the wisdom of faith can play a role in science, focussing the work of science on the common good. We are committed to supporting the important role of this new Science Commission in the Anglican Communion. How churches seek to collaborate with the scientific community in responding to global problems like climate change or vaccine distribution will be a major part of Church mission in a 21st Century world.

We also look forward to the opportunity of meeting at the full event being planned for 27 July – 8 August 2022 in Canterbury. It is our hope and prayer that as many people as can will take part in this important event in our life as an Anglican Communion. For some facing ongoing uncertainties around travel, some parts of the conference will be available online. Every effort is being made to bring people together and hear all voices equally.

The next Primates ’Meeting will take place in Rome in March 2022.