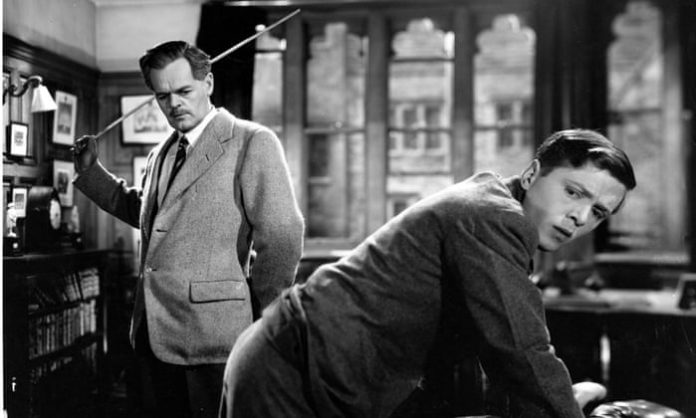 The Primate of the Anglican Church of Kenya, the Most Rev Jackson Ole Sapit, told the Kenyan Broadcasting Corporation he is in favor of reintroducing corporal punishment in schools. He said he was in favor of caning unruly students to restore order and instill discipline. “There is a way in which pain has to be inflicted on somebody to know what is right and what is bad,” he told the national broadcaster. Indiscipline in schools has risen in recent years and has kept pace with the rise of lawlessness in society and around the political system. Keeping schools safe and free from criminal and political violence was a duty owed by the state to parents, the archbishop explained.