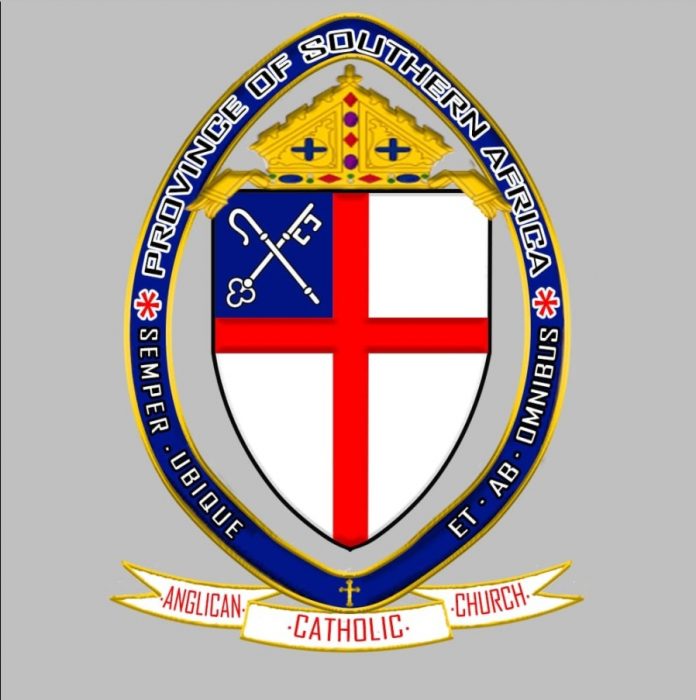 Meeting in its inaugural synod on November 13th, 2021, the ACC’s Province of Southern Africa unanimously elected the Right Reverend Dominic Mdunyelwa as its first Archbishop and Metropolitan. Archbishop Mdunyelwa, who will continue to serve as ordinary of the Diocese of the Kei, was received into the ACC from the Anglican Church in Southern Africa in 2015. His enthronement, which will be overseen by the Metropolitan of the Original Province, Archbishop Mark Haverland, will take place at a ceremony in his hometown of Naqamakwe in the Eastern Cape on November 14th (Trinity XXIV). The occasion will also be marked by the consecration of bishops for the Missionary Diocese of the Northwest and the Missionary Diocese of the Vaal. The ceremony will be livestreamed on the POSA Facebook page.