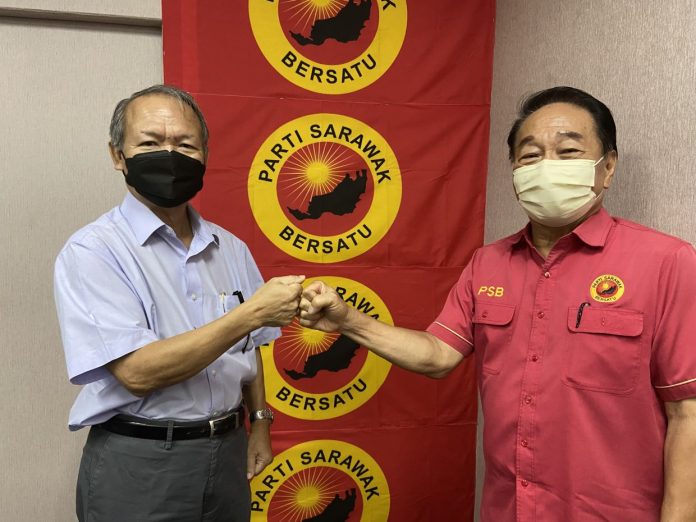 The former primate of the Anglican Church of South East Asia has entered the political arena in the Malaysian state of Sarawak. The Most Rev. Bolly Lapok has joined the opposition Parti Sarawak Bersatu (PSB) ahead of the forthcoming state elections.

Archbishop Lapok, who retired in 2017, told a press conference at PSB headquarters that he had been approached by several political parties, but settled on the PSB as the “ideal platform” for his work. The Sarawak Legislative Assembly was dissolved on 3 Nov 2021 following the Yang di-Pertuan Agong’s consent to lift the statewide COVID Emergency Degree, requiring new elections within 60 days.

“I am drawn by the party’s distinct advocacy of centrism and regionalism with its pledge to protect Sarawak’s interracial harmony and religious tolerance from any form of extremism,” he said, adding “As I had been in the past, so I am now committed to voice out and condemn reckless rhetoric that can sow ill-feeling and discord to the Malaysian Family.”

Archbishop Lapok did not say if he would stand for election under the PSB banner, but noted he had no intention of going quietly into retirement.