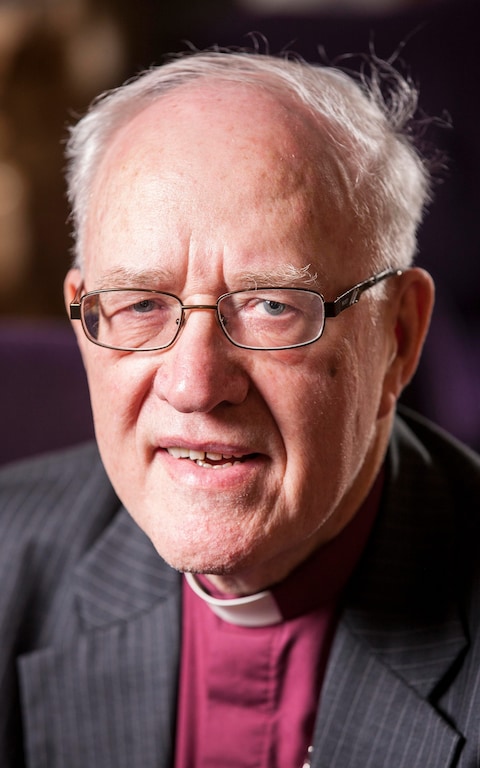 My Lords, I am grateful to the noble Baroness, Lady Meacher, for her excellent introduction to the Bill. It is always a pleasure to follow the noble Lord, Lord Cormack, who is a very good friend. I was sorry to hear someone say earlier that this is an atheist Bill—in which case, I have obviously travelled a very long way.

In spite of the sharp differences between us today, there is very clear agreement that vulnerable people matter and that we wish a tranquil end for them, and for ourselves, when the time comes. I regret deeply that I am out of step with my own Church, a Church I love because of its breadth, tolerance and great contribution to our nation, as well as other Churches. I may be out of step with the House of Bishops, but I think it is out of step with the vast majority of our nation, including many of its own membership.

We often hear the saying, “If it isn’t broken, don’t fix it”. We should follow that firmly if we truly believe that on the matter of dying all is well and that our practices are above reproach. Alas, things are not just broken, but beyond repair. This is what 84% of the population are telling us. This cannot be argued away when every eight days a person travels to Zurich to end their life and when people suffering from acute and intractable pain implore us to end their lives.

Listen to Jayne from Cardiff, who wrote to me recently about the distress of witnessing her young husband suffer an agonising death from a rare cancer at the age of 31, leaving an infant son:

“The choice my ‘brave’ husband faced wasn’t between living and dying; that was not an option. The choice he wished for was to die on his own terms and not in a way or place he did not want.”

Experiences in Oregon and Canada have been referred to, in some cases disapprovingly. I am in touch with the Episcopal Diocese of Oregon and the Ecclesiastical Province of Canada. In both places, things are going pretty well. Canada is in transition. Listen to Sallie Bowman, a director of spiritual care in Oregon:

“The bar stays pretty high for those wishing to pursue death with dignity … palliative care has actually expanded greatly here”.

In conclusion, assisted dying is only for those who show a clear-minded and persistent resolution to seek it. It is within the capabilities of medical science to end intolerable suffering peacefully and it is an act of great generosity, kindness and human love to help when it is the will of the only person who matters, the sufferer herself.