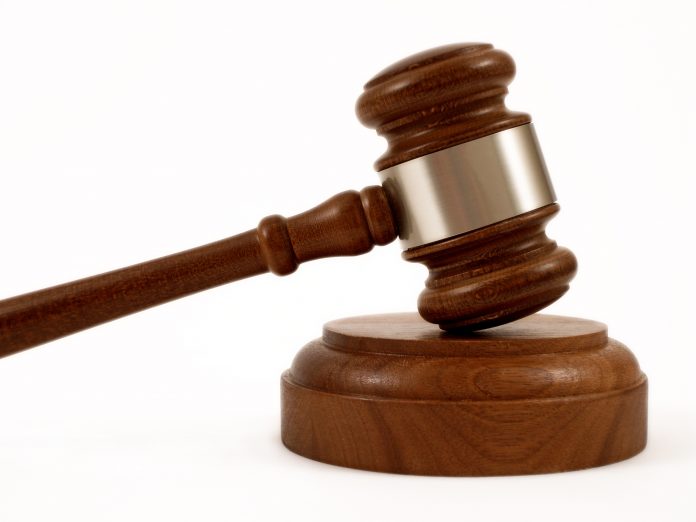 On Thursday Texas’ Second Court of Appeals denied the claims of Episcopal Church (TEC) parties to the furnishings and other articles belonging to church properties returned to the Diocese at the conclusion of a 12-year property dispute earlier this year. The parties, who removed the articles, sometimes quite publicly with television news cameras rolling, will be expected to comply with the trial court’s order to return them. A period of seven days has been agreed for restitution.

The items of property essential for worship that must be returned include many very old items with great sentimental as well as monetary value. Additionally, there are bank, investment, and financial accounts that must be returned and accounted for that were removed by departing TEC loyalists.

In its April 2021 response to the Petition for mandamus, the Diocese argued, “We entered an agreement in 2015 regarding personal property,” noting that the agreement covered both the funds and furnishings of the properties in dispute, including “personal property necessary for the operation of the Episcopal parish associated with that parcel.” The brief added, “Nothing in the [Texas] Supreme Court’s opinion granted [TEC plaintiffs] any right to strip a parish of personal property historically used for operating that church.” In fact, several churches were stripped of prayer books, vestments, Communion vessels, a baptismal font, and even altars. (Personal property in this case refers to items and furnishings held in common for ministry, not to possessions such as a clergyman’s personal library or a picture of his family.)

All appeals in the main suit were exhausted in February 2021 when the U.S. Supreme Court denied review of the unanimous May 2020 opinion issued by the Texas Supreme Court in favor of the Diocese. A settlement for attorneys’ fees and costs was concluded this summer with the payment of $4.5 million to the Diocese as reimbursement for the sums required to defend itself in the long-running litigation.