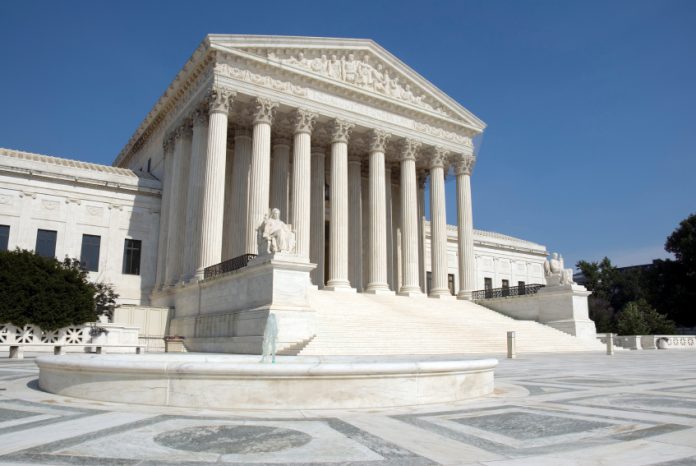 The US Supreme Cour has denied for writs of certiorari for the Fort Worth property cases at their 19 February 2021 case conference in Washington.

The three cases had been relisted for further consideration at the 22 January 2021 case conference. The petitioners had asked the court to resolve the competing opinions of  the 1872 case Watson v. Jones, and 1979’s Jones v. Wolf.

In Watson v Jones, the Supreme Court held that when adjudicating church property disputes courts should defer to the highest church authorities about who owns the property. In Jones v. Wolf, however, the Supreme Court by a 5-4 vote held that courts could adjudicate such cases by applying “neutral principles of law” to determine through the examination of property deeds, statutes, and church corporate records to whom the properties belong.

In the two Fort Worth cases, the Texas Supreme Court  ruled in favor of the diocese against the national Episcopal church and their local allies, using neutral principles of law to award ownership of the properties. In Schulz, the  Washington Court of Appeals defered to the Presbyterian Church of the USA’s representative following Watson v. Jones.

The denial of the writ means no further legal avenues exist for the national Episcopal Church in its bid to regain ownership of the Fort Worth diocese properties, leaving the unanimous ruling of the Texas Supreme Court as the final word on the issue.