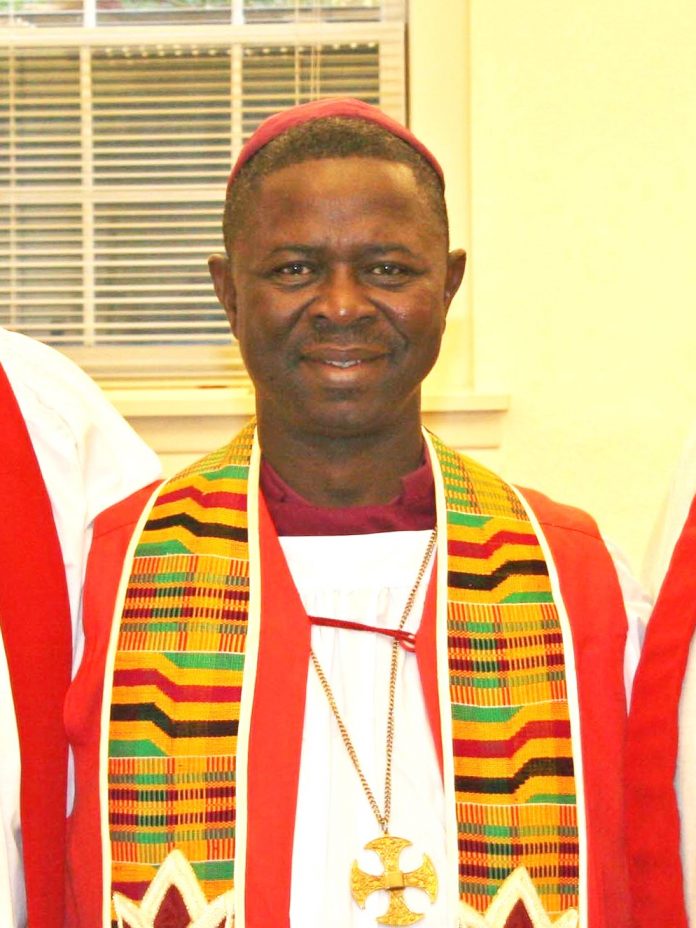 The Archbishop of Ghana, the Most Rev. Daniel Yinka Sarfo, has urged his fellow countrymen to reject violence and pursue nation building in the run up to the country’s December general elections.

General elections are scheduled to be held in Ghana on 7 December 2020. Incumbent president Nana Akufo-Addo announced that he would stand for re-election as the candidate of the New Patriotic Party. In June 2020, the NPP chose President Akufo-Addo as its presidential candidate and former president Mahamudu Bawumia as its vice-presidential candidate. In 2012 Mahama and Akufo-Addo ran against each other in 2012, with President Mahama winning. In 2016 the two ran against each other, with President Akufo-Addo winning. The 275 members of parliament will also be elected.

At the service of ordination of five priests on Saturday at St Cyprian Cathedral in Kumasi, Archbishop Yinka Sarfo encouraged young people to reject the violence that had accompanied previous general elections. Ghana was a success story in Africa for its record of peaceful transition of power, he noted.

“We have heard and received a series of applause from other countries every four years due to the peaceful election organisation, so I am, therefore, urging the youth to follow the trend and not to desist from it by living a peaceful life”, he was quoted as saying by Ghanaweb.