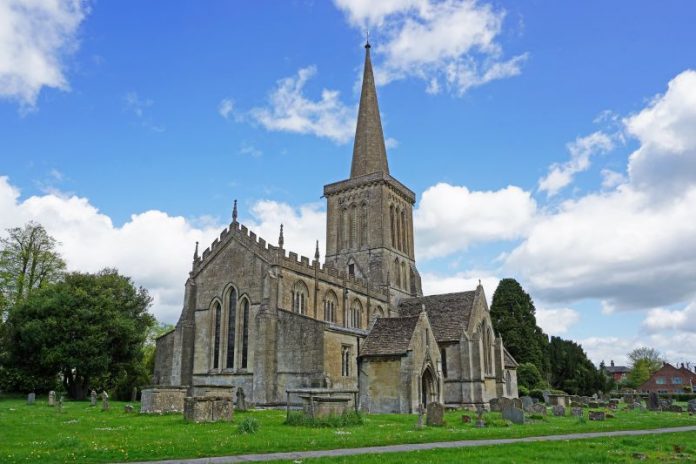 A retired priest of the Diocese of Carlisle has been convicted of four counts of historic sexual abuse. The Rev. Canon Robert Bailey (71) was sentenced to eight years and four months by Judge Peter Crabtree of the Swindon Crown Court on 28 Sept 2020 for abusing by touching two girls, aged 13 and 9 at the times of the offenses.

Bailey, who served as an RAF chaplain for 24 years, retired as Team Vicar in the Cannings and Redhorn Team Ministry in the Diocese of Salisbury in 2014, moving to Carlisle where he remained an emeritus canon of the cathedral. The assaults took place in Bishops Cannings in Wiltshire and did not involve members of his church.

The older of the two children informed her mother of the assaults, which she took to the police. Bailey was interviewed by the police in 2018 and admitted his guilt. His counsel told the court Bailey had been sexually abused as a child and was only now seeking help. He further stated his client regretted his actions.

However, a probation report deemed Bailey to have a high likelihood of reoffending and posed a high risk of serious harm to girls. He told police, the court heard, that he believed his victims enjoyed the encounters.

Local press reports state that in his sentencing remarked, Judge Crabtree remonstrated with Bailey for having abused the trust given him by his parishioners and the Church. “The only person who should feel guilt in this case is you,” the judge said.