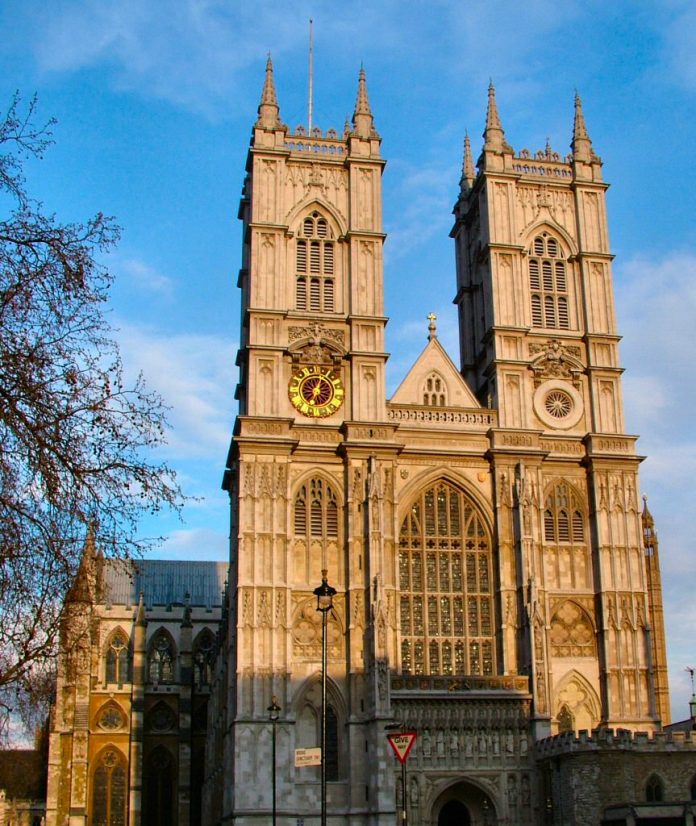 Faith leaders and government have agreed to develop a plan to enable the phased and safe reopening of places of worship when the evidence shows it is the right time to do so, Communities Secretary Robert Jenrick confirmed today (15 May 2020).

This follows the first virtual meeting of the new Places of Worship Taskforce which includes leaders and representatives from all the major faiths.

Earlier this week the government set out its ambition to reopen places of worship in step 3 of its plan to lift restrictions, which is expected to be no earlier than 4 July subject to further scientific advice.

In recognition of how difficult it has been for people of faith to not be able to practice their religion with their community, members agreed to work together to consider whether some forms of worship, such as individual prayer, might be permitted in places of worship before they fully reopen in step 3, where appropriate and safe to do so in line with social distancing guidelines.

Members of the taskforce also agreed to consult their faith communities on the measures being considered and to support ongoing engagement with their communities on this important work as it develops. The Communities Secretary also confirmed today that Faith Action will receive £125,000 to consult and engage with different community groups and places of worship up and down the country to ensure their views are represented at the Taskforce’s meetings.

The Communities Secretary was clear places of worship will only be opened when the government is confident that people can use these spaces safely and will not put themselves or others at risk.

The Taskforce will jointly produce guidance with Minstry of Housing, Communities and Local Government which supports places of worship across England to reopen safely.

Members of the Taskforce that met today include:

Other faith representatives and government officials may be invited to attend future meetings depending on the Taskforce’s priorities.

The Minister for Faith has held a series of roundtables and one on one meetings with faith and community leaders over the last few weeks and will continue to do so in the weeks ahead.

The funding for Faith Action has been awarded from the £360 million pot of funding recently announced by Department for Digital, Culture, Media & Sport to provide targeted support to the voluntary, community and social enterprise sector. As made clear at the time, this funding was not allocated via an open bid but awarded in line with agreed departmental priorities.