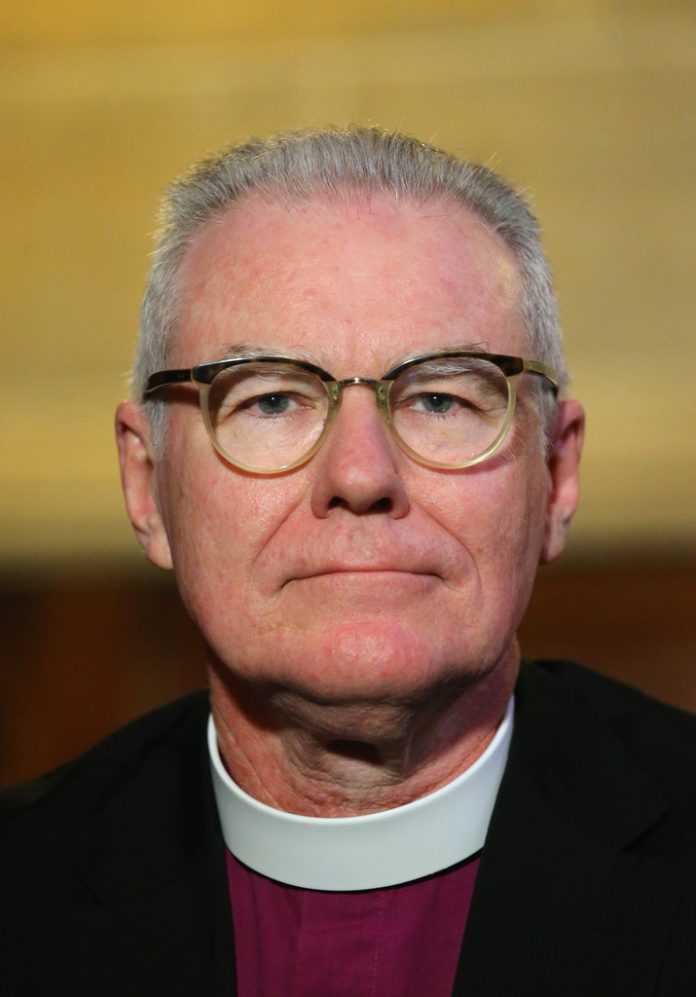 davidould.net has learned that the Primate of the Anglican Church of Australia, Archbishop Philip Freier of Melbourne, has today taken three actions in response to the crisis forced onto the national church by the Diocese of Wangaratta’s decision to sanction a liturgy for the blessing of the partners in a same-sex marriage.

Freier’s actions in making a direct request of Bishop Parkes are likely to be received with gladness by conservatives in the national church who had become increasingly frustrated with what they perceived as a relative passivity over this growing crisis.

The Primate has no actual authority to instruct another bishop how to act but his position of influence means that Bishop Parkes is now in a very difficult position. He has indicated that he will preside over the very first use of the liturgy at the highly-publicised blessing of Archdeacon-emeritus John Davis and his partner Robert Whalley on Saturday 14 September.

Given that Parkes, Davis and Whalley have sought to make their event a cause célèbre, actively participating in many media interviews and highlighting the service in a speech at synod it would be a major setback for Parkes to now resile. He has previously stated that he is convinced there is no impediment to him proceeding with the “blessing”.

To proceed would worsen his position in any upcoming disciplinary Special Tribunal brought about by his presiding at the service.

Sources familiar with the Appellate Tribunal’s processes tell davidould.net that a final opinion is very unlikely to be issued before next year’s Special Session of General Synod, let alone before the upcoming bishops’ meeting or Bishop Parkes’ retirement on 21 December.