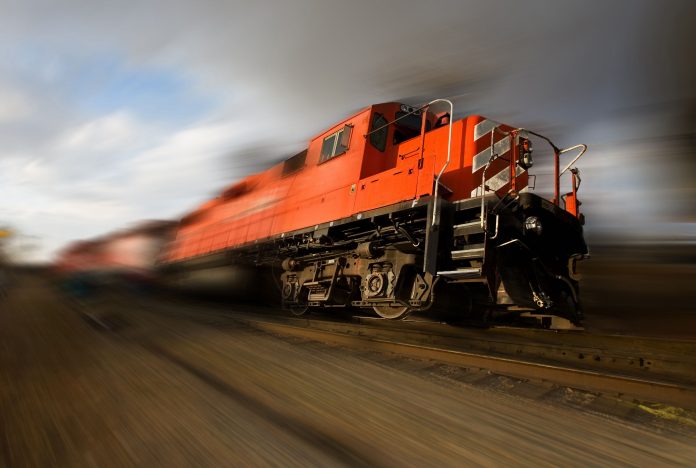 An Open Letter to the House of Bishops

On March 29, The House of Bishops released a call to prayer which included their hope for the upcoming General Synod. From the bishops’ point of view, there will be two doctrines of marriage in the church, and for both there ought to be support and protection.

The purpose has changed, and so the boundaries of marriage become unclear and contestable. Everyone understands the boundaries for marriage and marital intimacy when marriage is defined as the union of sexual opposites in which procreation and the stable nurture of children and families is logically and ontologically implied. Remove that purpose from the nature of marriage, define it primarily as an erotic arrangement between consenting adults, and marriage becomes infinitely malleable. Why limit it to two partners, for instance? There are now articulate advocates for polyamory, and fidelity to more than one partner. Change the definition of marriage, and why should there be only one relationship of depth between one woman and one woman, or one man and one man?

Furthermore, given the magnitude of the proposed change, where is the rationale for it? Where, for a matter of this gravity, is its explanation and rooting in the Scriptures and the received tradition of the church?

Was the Primate’s “This Holy Estate” the rationale? When was it ever declared publicly to be so? Was the Communion ever asked for its opinion of “This Holy Estate”? Was it ever given, borrowing from the academy, a peer review? Were the criticisms ever answered, two of the most glaring being the flat-footed omission of the central scriptural texts on same-sex relations, and the complete absence of a representative conservative scholar on the rationale’s editorial committee – like a boxing match where you never let the received tradition enter the ring.

In other words, this is not an expansion of marriage but a fundamental change. The rationale for it is questionable and unclear and without anything approaching a consensus. Altogether, it is novel and untested.

If the bishops want two doctrines at work, we would urge the House of Bishops to say so. Leave the received doctrine as it is and bring forward a motion that describes the alternative, its aims and its rationale. Add a term limit for the two to be tested against each other, say 25 – 30 years. We believe that a majority would shout for its approval.

The bishops are right to offer this prayer. There is more than one reason to let time be the judge, to let time clarify the divisions rather than letting rashness deepen them.

And not to miss the obvious, on a matter of this importance, complexity and potential harm, the moment is also right for our bishops to lead. For the House of Bishops, in answer to their own prayer, “to live the words they say”. (Quotation from “Forgive Our Sins as We Forgive” #614, Common Praise, 1998)