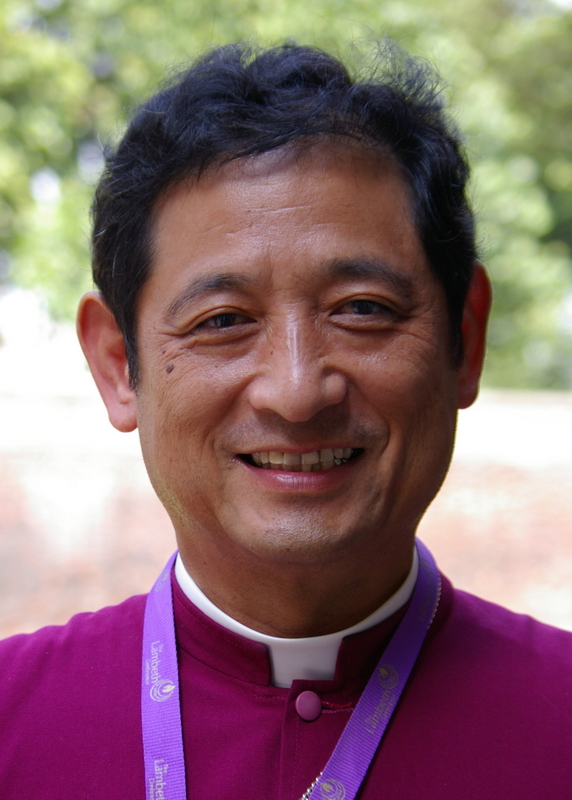 The Most Rev. Nathaniel Makoto Uematsu, the Archbishop of Japan and Bishop of Hokkaido

Nathaniel Uematsu was educated in Japan and at the Episcopal Theological Seminary of the Southwest, receiving a Master of Divinity degree in 1982. Following ordination to the diaconate and priesthood in the Diocese of Osaka, he was appointed curate at St Mark’s in Ashiya, Osaka and then served as rector of Holy Trinity in Osaka, before being appointed General Secretary of the Nippon Sei Ko Kai in 1994. In 1997 he was elected Bishop of Hokkaido and on 25 May 2006 was elected Archbishop and Primate of the NSKK.