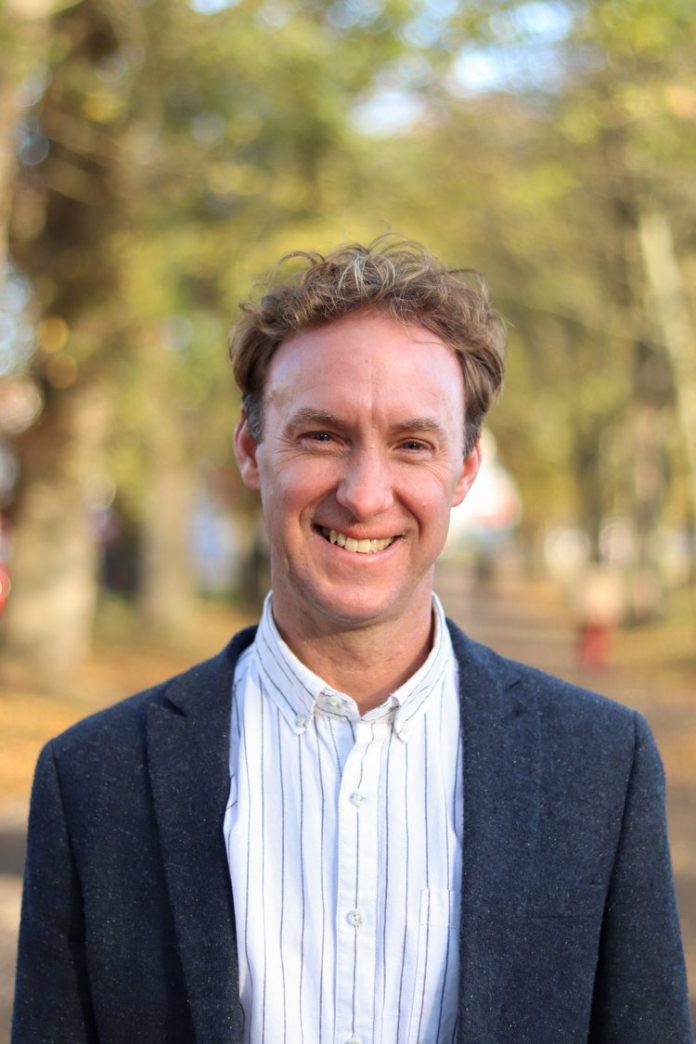 The new vicar of Holy Trinity Brompton in London’s West End, launch-pad of the evangelical charismatic Alpha course running in 130 countries, has said in a magazine interview that sexuality is a secondary issue on which Christians can legitimately disagree.

In the interview published on August 26 in Premier Christianity magazine, Canon Archie Coates was quoted as saying that church disagreements on sexuality are on a par with different views among Christians about Britain’s departure from the European Union (Brexit) and the Covid pandemic.

He was asked: ‘A lot of Christians are wondering what direction the Church of England is going in, specifically around sexuality. We know that the Church of Scotland is allowing same-sex marriages, and the Church in Wales is blessing same-sex unions. Where do you stand on that debate?’

‘I can give my view…but what I prefer to say is: actually, I’m not going to say my own view, because…I want people to be able to be here and find a unity in holding different views.’

Later in the interview he reflected on his previous church, St Peter’s in Brighton, a town on the south coast of England with a high-profile LGBT presence. Canon Coates said:

‘Take a church like St Peter’s. You either pronounce from the platform a whole bunch of things: this is our view on this, this and this – in which case you produce a kind of unity. But I think there’s a more beautiful unity that happens here, because I know we’ve got lots of people who have lots of different views, not only on sexuality, but there’s Brexit, there’s views about the pandemic.’

He said that negotiating the disagreements on sexual morality ‘has been one of the most difficult, painful things in Brighton’.

‘And I don’t think I’ve always done it very well. There’s a particular generation – in fact, my children are almost in this generation – that [for them] it’s not just same-sex marriage, it’s the whole thing around gender and identity and everything. And as a pastor, that needs to be pastored,’ he said.

The Church of England has just published its Living in Love and Faith (LLF) Listening booklet on the ‘gathered responses’ from its consultations on marriage, sexuality and gender identity.  Its College of Bishops this month holds the first of three residential meetings on LLF and ‘will share the outcomes of their discernment with General Synod in February 2023’.

One respondent was quoted in the LLF Listening booklet as saying:

‘I think the Church of England is in huge, huge trouble, if it does not start accepting LGBTQAI folk as equals. It is a violation of UK law. I am a younger adult than most churchgoers and can assure the CoE that if it does not start to be inclusive, most people my age will not tolerate it being in charge of schools, politics, or charities going forward. In twenty years’ time people my age will be in charge, the majority of current churchgoers will be dead.’