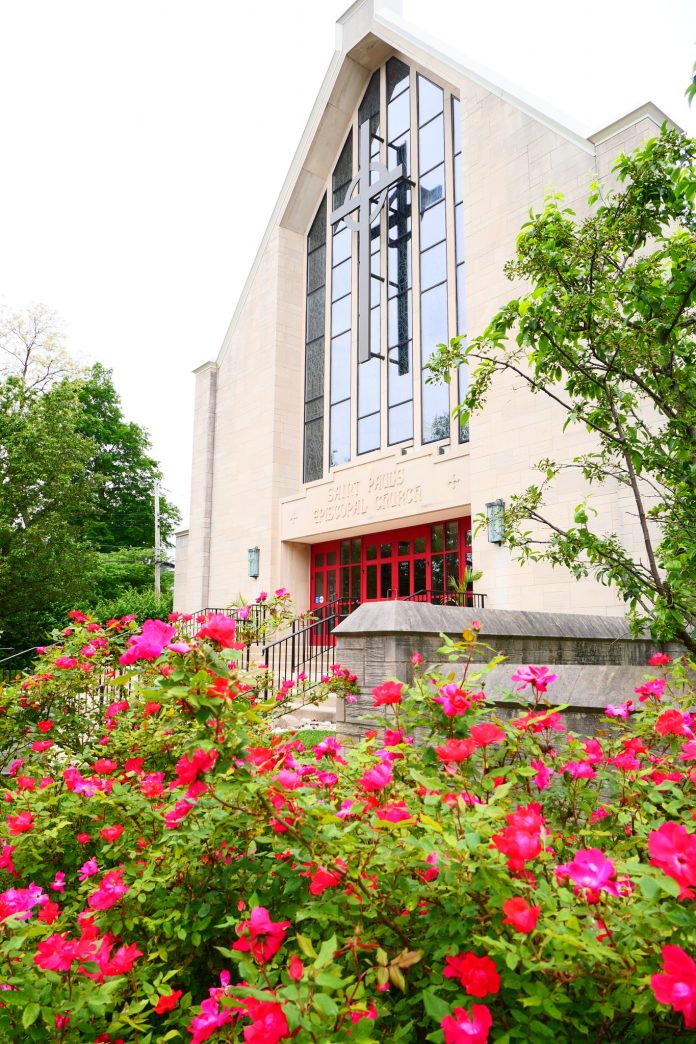 A Southern Ohio priest suspended from the ministry has been allowed to return to work following a diocesan review of charges he had abused his wife. On 11 May 2022 the Rt. Rev. George Wayne Smith suspended the Rev. Daniel McClain as priest in charge of St Paul’s Episcopal Church in Oakwood, Ohio, after his wife, Katherine McClain accused her husband had committed acts of domestic violence. The accusation of spousal abuse made by Mrs. McClain arose in the midst of divorce proceedings.

Fr. McClain was placed on administrative leave pending a Title IV investigation of the charges and was forbidden to have contact with members of the parish. However, the suspension of Fr. McClain was overturned this week by the diocesan conference panel and on 25 August 2022 the vestry voted to ask him to resume his ministry at the parish. Fr. McClain began work at the suburban Dayton parish in September 2020.

In his letter to the parish, Bishop Smith acknowledged the panel had found cause to overturn his decision, but added the substance of the charges still remained to be litigated.

Fr. McClain returns to the pulpit on September 11.