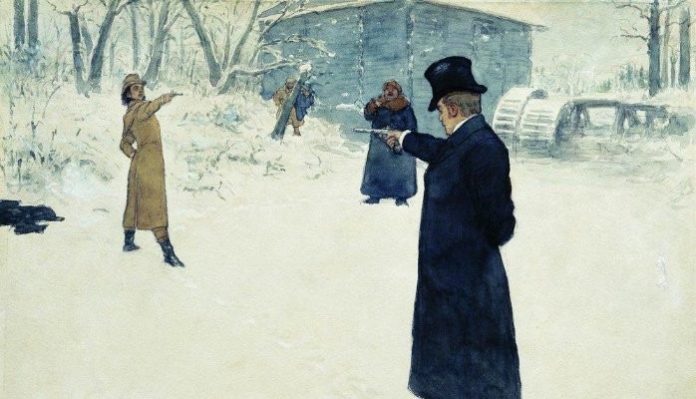 Will the Church of England’s higher-ups be able to pull off a compromise over sexual morality at the General Synod in February 2023?

That the Westminster Church House establishment wants a compromise is clear from a paper circulated to General Synod members for their meeting in York from July 8th to 12th.  This meeting included group discussions on the Living in Love and Faith (LLF) ‘discernment process’ on marriage, sexuality and gender identity, ahead of decision time next year.

This unattributed ‘General Synod Living in Love and Faith Update’ document detailed the activities of the LLF Next Steps Groups of nine bishops. It seemed reasonable journalistically to attribute this document to the Next Steps Group chaired by the Bishop of London, Sarah Mullally, though Synod Secretary General, William Nye, would have had a major hand in preparing it.

It said: ‘In September 2022, the College of Bishops will meet for the first of three residential meetings, all of which are almost wholly devoted to LLF.’ The College, which includes the Archbishops of Canterbury and York and 106 diocesan and suffragan or area bishops, would have as ‘resources for their discernment’:

• The LLF Book and other resources

• The report of churchwide engagement

• The reflection on what it means to be church

• Their own experience of engaging with LLF.

It is worth noting that, though Scripture heads the list of ‘discernment resources’, nowhere is the Bible stated to be the supreme authority in matters of Christian doctrine and ethics. The weight of authority in this list seems to rest on the bishops’ evaluation of the LLF process, their feelings about it and experiences of it.

The document concluded with this section on the ‘outcomes of discernment’:

‘The aim of this phase of LLF is to discern and articulate a clear sense of direction for the Church about the diverse questions that the LLF resources and the Church’s engagement with them raise. In particular, bishops will offer a response to the challenge posed to the Church by the Archbishops in 2017, to find ways forward that embody “a radical new Christian inclusion in the Church – that is founded in scripture, in reason, in tradition, in theology and the Christian faith as the Church of England has received it; that is based on good, healthy, flourishing relationships, and in a proper 21st century understanding of being human and of being sexual”.

‘The outcomes of this discernment will be brought to General Synod in February 2023.’

The quotation from the Archbishops’ statement  in 2017 about ‘radical new Christian inclusion’  is highly significant.

The Archbishops made that statement after a House of Bishops’ teaching document on human sexuality was not ‘taken note of’ in the February 2017 Synod because the House of Clergy would not accept it.  It would seem the defeat was due to the fact that the document was too conservative for revisionist clergy and not conservative enough for orthodox.

It was after that defeat that the Archbishops unleashed the LLF process on the established Church, a process in which, as the above quotation makes clear, the spirit of compromise with 21st Western culture has been deeply embedded.  The ‘radical new Christian inclusion’ is, note, to be grounded ‘in a proper 21st century understanding of being human and of being sexual’.

So, in the teeth of this document, reprising as it does the Archbishops’ ‘radical inclusion’ aim, Synod members should expect a compromise proposal, probably in the form of an episcopally authorised service of same-sex blessing, to be on the agenda next February.

Can the compromise succeed?

Given that authorising a same-sex blessing service would be widely perceived as involving a change to the CofE’s current doctrinal stance, it is unlikely that the bishops would be able to dispense with the requirement for a two-thirds majority in each of the three Houses of General Synod. That being the case, the bishops’ compromise would depend on enough clergy and laity, who at present would be in the orthodox camp on marriage and sexual morality, being prepared to wear it.

That in turn would depend on a water-tight opt-out conscience clause for clergy unwilling to take same-sex blessings. If that is built in, then the bishops’ success would depend on how robustly orthodox clergy and laity in the orthodox camp are prepared to be.

It is possible that enough of them will vote against the ditching of the traditional Christian sexual ethic in the form of an authorised service of same-sex blessing. But a pundit on the 21st Century Church of England would be very unwise to be dogmatic on that question.