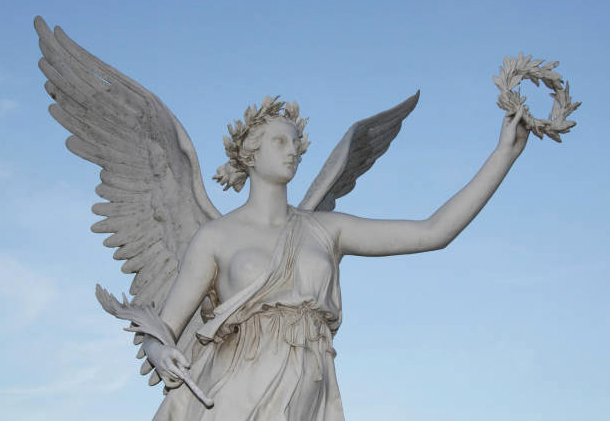 Following the news that evangelicals and other theological conservatives captured key committees in the Anglican Church of Australia, votes for a key committee in the Church of England (CodE) appear to indicate a knife-edge victory as well.

According to observers on the progressive Thinking Anglicans website conservatives won most of the positions in a 52% to 48% vote. If this percentage is accurate, it also reveals how the members of the General Synod may lean. One long-time observer described the result as “shockingly conservative.”

The Church of England is facing key decisions on human sexuality within the life of the General Synod, elected in 2021, which met this week. A major project on the topic, Living in Love and Faith, will come before this synod. This vote is a possible pointer to the balance of forces on the synod.

Ould made the important point that even with the unknowns both his revisionist and Orthodox groups have a blocking minority able to block change in doctrine or church law.