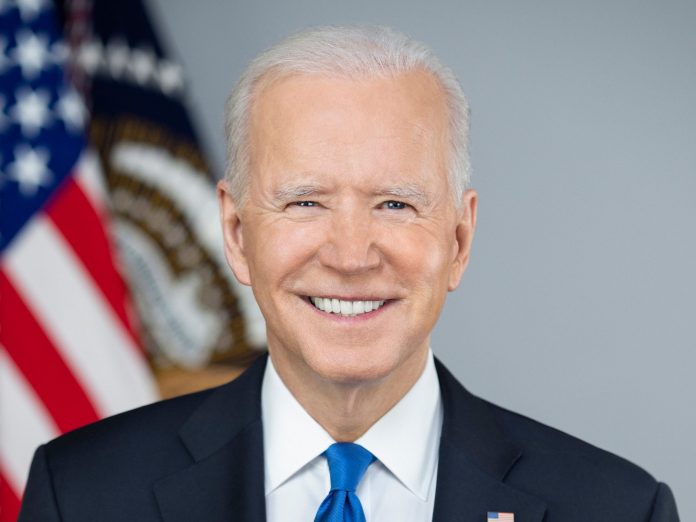 WASHINGTON, D.C. June 24 (C-Fam) The Biden White House announced a global campaign to eradicate any kind of therapy and counseling to help persons who struggle with unwanted same-sex attraction or gender dysphoria.

“My order will use the full force of the federal government to prevent inhumane practices of conversion therapy,” Biden said last week at the signing, calling any kind of therapy or counseling that does not affirm homosexuality and transgenderism “dangerous and discredited.”

The executive order directs the Secretary of State to develop an action plan to combat conversion therapy and “promote an end to its use around the world” including by leveraging U.S. foreign assistance and promoting initiatives against “conversion therapy” at the United Nations.

“We’re in a battle for the very soul of this nation, and that’s not hyperbole,” Biden said before signing the executive order, blaming the “MAGA agenda” of his predecessor President Donald J. Trump for inciting violence against persons who identify as homosexual or transgender.

Biden singled out Florida’s actions against Disneyland for promoting transgender education for children in schools as “going after Mickey Mouse.” And he said recent actions by Texas Governor Greg Abbot to investigate parents who help their small children to entertain gender transitioning as a form of child abuse were a form of harassment.

“Pride is back at the White House,” Biden said at the signing of the executive order.

The executive order aligns the U.S. government with several UN officials and bodies who have recently campaigned against so-called “conversion therapy.”

Victor Madrigal-Borloz of Costa Rica, the UN Independent Expert on Sexual Orientation and Gender Identity, issued a report calling for a global ban on all therapies and forms of counseling that do not encourage persons who experience homosexual inclinations to act on their inclinations, or that do not affirm individuals who experience confusion about their bodies and gender.

The term “conversion therapy” does not refer to an established method of therapy or counseling. It is a derogatory label applied by politicians and activists to any form of talk therapy or counseling to help persons deal with unwanted same-sex attraction or gender dysphoria. These kinds of therapies and counseling are offered by individual psychologists and therapists.

Psychologists who carry out this kind of talk therapy say the results are based on the motivation of the patient and his willingness to change his thoughts and actions. They say 30% of highly motivated patients leave same-sex attraction behind altogether, another 30% continue the struggle but still resist same-sex activity, while the remainder return to previous practices.

Critics of this kind of talk therapy say it causes harm. A recent review of 79 studies found that counseling to help individuals deal or overcome same-sex attraction or gender dysphoria did not pose any greater risk of harm than other kinds of counseling.

The executive order also directs federal agencies to fight against conversion therapy domestically and to develop strategies to eradicate it, alongside other policies to promote social acceptance of homosexuality and transgenderism in the justice system, schools, health care, as well as police and government agencies.

For example, the language in the executive order directs the Department of Health and Human Services to develop policies to ensure homosexual couples and transgender individuals are able to adopt children or obtain them through surrogacy and other reproductive technologies on an equal footing with men and women who are in a marriage.