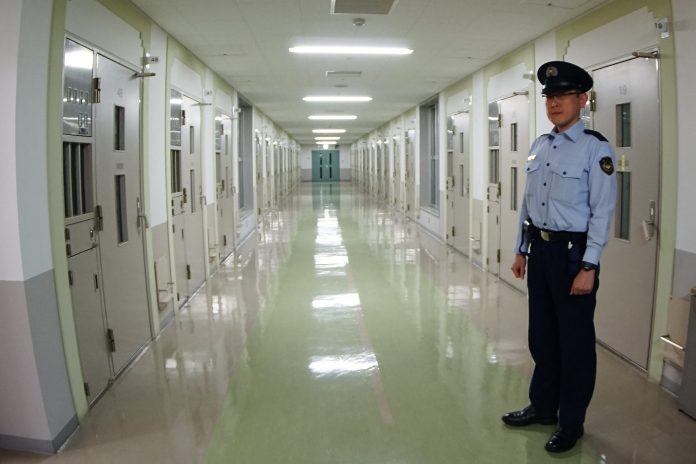 Japan hanged three men convicted of murder yesterday, the first executions for the Far Eastern nation since 2019 and the first first under its new prime minister, Fumio Kishida.

The Kyodo news agency identified those executed on 21 December 2021, a as Yasutaka Fujishiro, 65, who murdered seven members of his family in 2004; and Tomoaki Takanezawa, 54, and Mitsunori Onogawa, 44, who were convicted of the 2003 gangland killing of two employees of a pachinko parlour. The execution of the three men has drawn protests from the the Anglican Church in Japan, the Nippon Sei Ko Kai, which has called upon the government to abolish capital punishment.

Approximately 100 convicts are on Japan’s death row. The last executions in Japan took place on 26 December 2019 when three men were hanged. Eighteen were executed in 2018, including 15 members of the Aum Shinrikyo doomsday cult, who were convicted of murder and terrorism for the 1995 attack on the Tokyo subway with Sarin gas.

Seiji Kihara, the deputy chief cabinet secretary, told reporters the death penalty had popular support in Japan. “Given that atrocious crimes keep occurring one after another, it is necessary to execute those whose guilt is extremely grave, so it is inappropriate to abolish capital punishment.”

The church petition to then Prime Minister Shinzo Abe stated: “The standing use by the nation of the death penalty is counter to Article 36 of the Japanese Constitution which prohibits ‘cruel punishments’ and Article 5 of the Universal Declaration of Human Rights which states the following: ‘No one shall be subjected to torture or to cruel, inhuman or degrading treatment or punishment.’”

“Execution is, plain and simple, systematic murder by the nation,” the NSKK told the prime minister. They noted that several men on death row had been “baptized, have accepted the Christian faith, and are leading religious lives after they were sentenced to death,” and five converts had been executed.

“They had been keen to atone for their crimes, facing their own sins in honesty. However, they were unable to completely reflect on their own responsibilities as their lives were taken by the nation. For this reason, we earnestly hope the death penalty will be abolished as soon as possible. This hope is based on our Christian faith, which defends the life, dignity, and rights of every individual who are all children of God.”, the NSKK bishops and standing committee said.