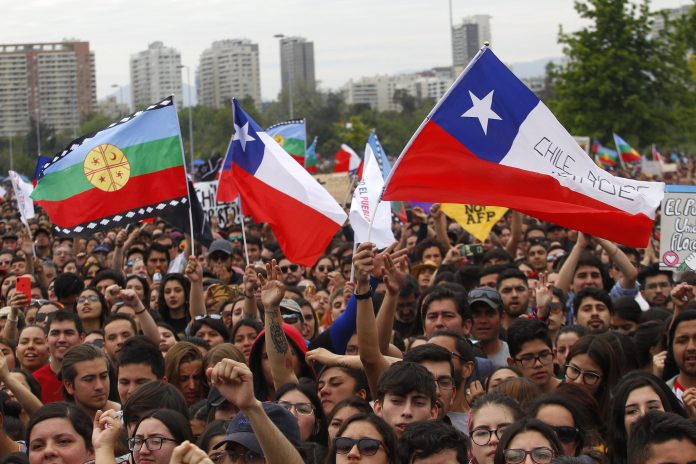 Two churches in the central Biobío Region of Chile were completely destroyed in the early hours of 12 October, in the latest in a series of arson attacks against Protestant and Catholic churches in the country which began in 2015.

Pastor Pedro Liguenpi of the “Nuevo Pacto Pentecostal Cristiano” (New Covenant Pentecostal Christian) Church, based in the Bajo Quilantahue sector of Tirúa Commune, Arauco Province, told local media that his church was attacked at approximately 2:20am, and that it was demolished by the flames.

A Catholic church in the Primer Agua sector of Tirúa Commune, Arauco Province was attacked at 3:10am and was also destroyed.

Since the end of 2015, over 40 organised arson attacks have been recorded against a variety of religious buildings in the regions of Biobío and La Araucanía, which have a long history of activity by militant Mapuche indigenous separatist movements. While the perpetrators of the 12 October arson attacks have not yet been identified, pro-autonomy or separatist movements have been implicated in the majority of the attacks on churches over the past six years.

The Archbishop of Concepción issued a statement condemning the attacks on both churches: “We condemn these acts and regret the damage done to those who profess the faith, this in turn, wounds a fundamental aspect of the human being, freedom of religion.”

Local sources believe that the attacks may have been in reaction to the declaration of a 15-day state of emergency in the provinces of Malleco and Cautín in La Araucanía region, as well as in the provinces of Arauco and Biobío in the Biobío Region, by Chilean President Sebastián Piñera. The order followed other violent attacks targeting public and private infrastructure in the regions, and included mobilising the military in order to protect security and public order.

CSW’s Head of Advocacy Anna-Lee Stangl said: “We are deeply concerned by the latest arson attacks on Catholic and Protestant churches in Biobío, Chile, and the wider violence in the region. We call on those responsible, whatever their motive, to cease targeting places of worship and to respect religious freedom. We also encourage the government to continue its investigations while respecting the human rights of the population, and extend our solidarity to the members and leaders of all affected churches who have suffered devastating losses.”