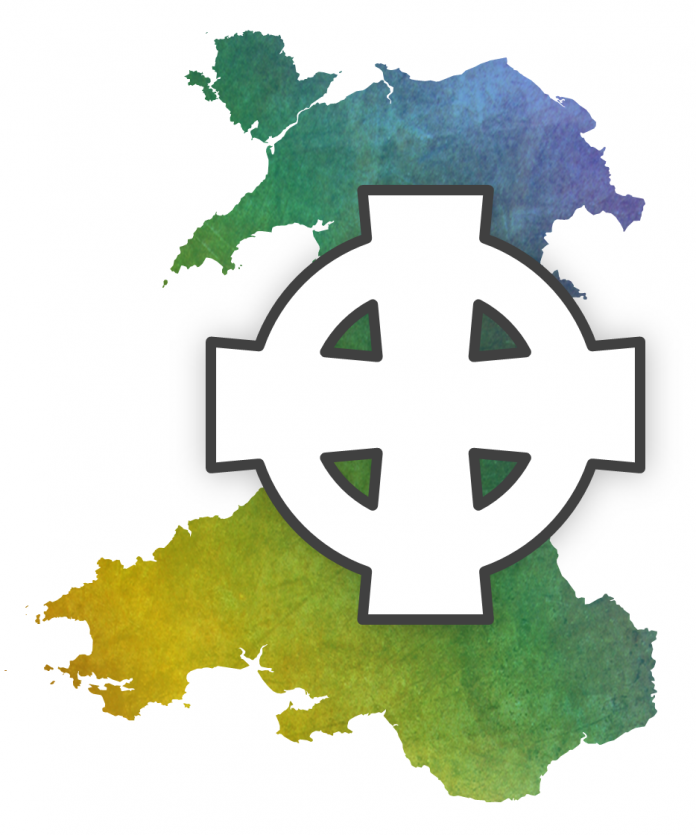 Following the Governing Body meeting on Monday 6th of September, which passed the Bill to allow the use of an experimental right for the blessing of those of the same sex who have already entered in civil partnership or marriage, the EFCW Executive will be meeting on the 20th of September.

For many in EFCW, this decision will come with a sense of sadness that the Church in Wales has decided to depart from a traditional understanding of marriage, and with great uncertainty about how to move forward in good conscience.

The EFCW executive welcomes any comments that the membership would like to be considered at that meeting. It will enable us to ensure that we are properly taking into account the breadth of concerns of the membership.