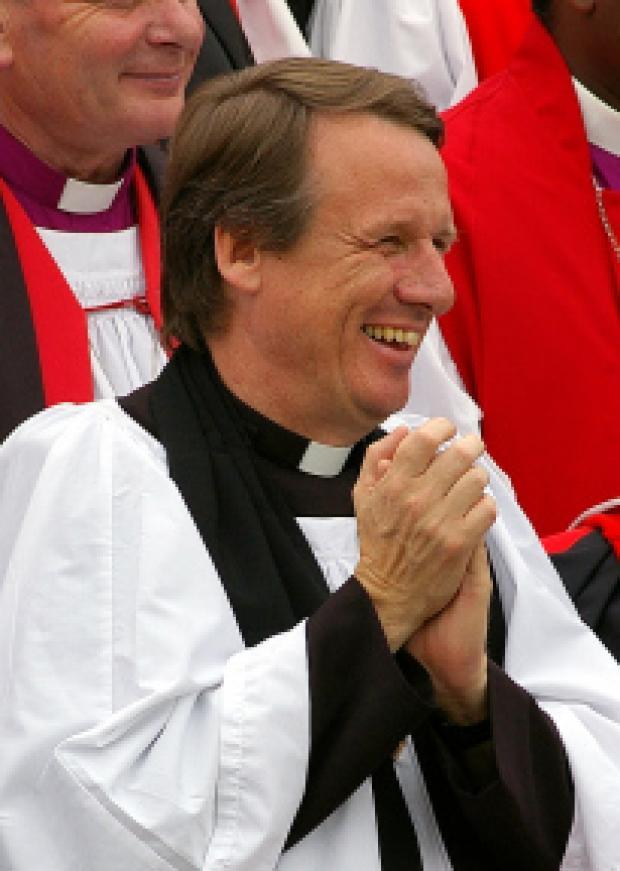 On 15 June 2021 the Standing Committee of the General Synod of the Church of Ireland, approved the following resolution:

‘The Church of Ireland affirms that every human being is created with intrinsic dignity in the image of God with the right to life.

We oppose the extreme abortion legislation imposed on Northern Ireland by the United Kingdom Parliament in what was previously considered a devolved issue and ask that legislation is developed that safeguards the wellbeing of both the mother and unborn child. In addition, we encourage our church to provide more support to mothers during pregnancy, particularly during times of crisis.’

It earned praised from pro-life Anglicans across the communion. However, sources tell AI the statement represented an incremental softening of the church’s formal view. The motion as presented to the Standing Committee contained the line:

“The Church of Ireland is opposed in principle to abortion believing that actively causing the loss of unborn life should occur only in cases of strict and undeniable medical necessity.”At the behest of the Bishop of Limerick and Killaloe, the Rt. Rev. Kenneth Kearon, and the Bishop of Diocese of Cashel, Ferns and Ossory, the Rt. Rev. Michael Burrows, the line was deleted. While not contradicting the church’s current position on abortion, the deletion of the phrase leaves the Church of Ireland’s position against abortion weaker after the adoption of the motion.