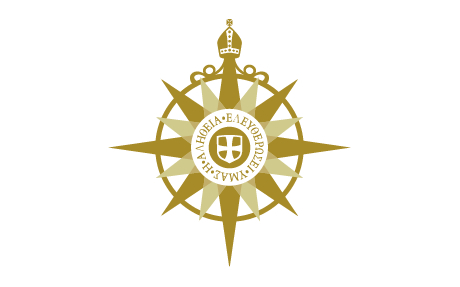 A new Anglican Communion Science Commission (ACSC) is being formed to “resource the whole Anglican Communion for courageous and confident spiritual leadership in issues involving science.” The ACSC will be co-chaired by the Archbishop of Cape Town, Thabo Makgoba; and the Bishop of Oxford, Stephen Croft.

The ACSC will formally launch at the Lambeth Conference in Canterbury, England, in July and August next year; and will hold its first conference shortly afterwards.

Scientists, theologians, and bishops from around the globe are being invited by the Anglican Communion’s Secretary General, Dr Josiah Idowu-Fearon, to serve as Commissioners. The Archbishop of Canterbury, Justin Welby, has asked Anglican Communion Primates to nominate a Bishop from their Church to serve as provincial representatives at conferences of the Commission.

“In all these things, it is science which has been a gift to human beings.”

He continued: “But the reaction of the Church has, for many years – and many centuries one might say – been very cautious about science and remains so today. Or there is fear.

“We talk about human beings playing at being God, we talk about loss of control; of changes to DNA. We talk about all kinds of things that lead to people being frightened. And particularly as we move and look forward over the next 10 or 20 years, if we think it has been quick so far, as President Reagan used to say: ‘you ain’t seen nothing yet.’

“That is a reason why Christians need to be both knowledgeable and able to ask questions and think about science.”

Among the scientists who have agreed to be Commissioners are Dr Derrick Aarons, the Chief Executive Officer at the Health Professions Authority in the Turks and Caicos Islands; Professor Kwamena Sagoe, Head of Virology at the University of Ghana’s Department of Medical Microbiology and a member of the editorial board of the Journal of Clinical Virology; and Dr Heather Payne, a consultant paediatrician and Senior Medical Officer for the Welsh Government.

Professor Briggs is also acting as convenor of the ACSC as it begins its work ahead of its formal launch at next year’s Lambeth Conference.