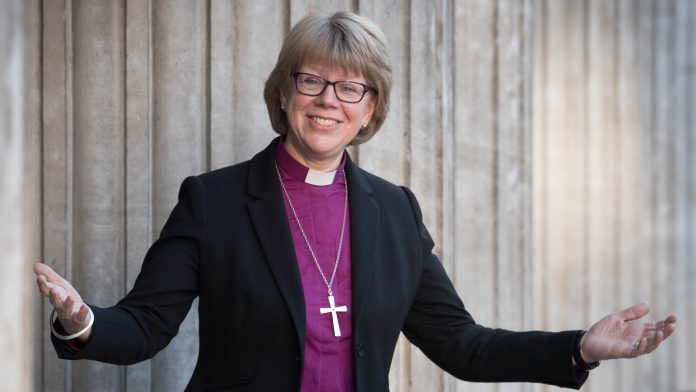 Following the announcement in the Queen’s Speech that the Government will ban conversion therapy, the Bishop of London Sarah Mullally, who chairs the Church of England’s Living in Love and Faith Next Steps Group, said:

“The Church of England believes that all people are made in the image of God and must be cherished for who they are.

“The General Synod has voted overwhelmingly to reject coercive Conversion Therapies so we welcome the Government’s commitment to explore these matters further with a view to enshrining that position in law.

“We recognise the difficulties in defining Conversion Therapies and look forward to working closely with the Government to develop a viable definition and subsequent legislation.

“We want to prevent abuses of power, and ensure that issues of consent are made absolutely central to any future legislation.”

Bishops in the House of Lords will be responding more widely to announcements in the Queen’s Speech tomorrow.

The motion agreed by General Synod in July 2017 was: