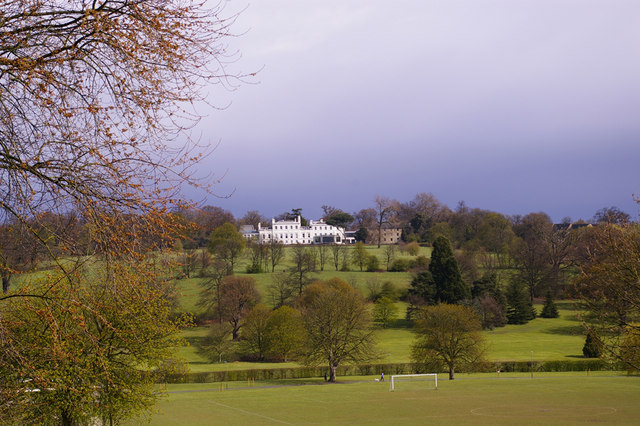 In 2018 and 2019, Oak Hill College (as part of Kingham Hill Trust) received two gifts of £2,000, sent by Jonathan Fletcher on behalf of the FC Charitable Trust of which he was then a trustee.

Subsequent to the receipt of the 2019 gift, the College’s internal processes flagged the gift to be reviewed in light of what had emerged earlier in 2019 about abuses perpetrated by Jonathan Fletcher. The Oak Hill Leadership Team referred the question to a Kingham Hill trustee (the trustees alone have the authority to return a charitable gift). A decision was taken at that time not to consult the Charity Commission about returning the gift. This was based on informal consultation only, since there was at the time no formal process in place involving all trustees.

In light of what had been made public earlier that year, we want to acknowledge that it was wrong to receive the gift in Oct 2019. There was an opportunity to take a private but important stand against the abuses perpetrated by Jonathan Fletcher, and we failed to take it. When these gifts were recently made public, the impression will have been given to Jonathan’s victims that we do not treat his actions or their suffering seriously. We deeply regret and are sorry for the hurt we will have caused and the example we set.

The Kingham Hill Trust is now applying to the Charity Commission for permission to return both gifts. In addition, a number of changes have been made in light of these events. The trustees are now actively reviewing financial gifts on a regular basis and we have revised our policies to ensure that decisions are more clearly referred and documented.

In light of recently published reports and those that are forthcoming, there will be much more to learn. We are grateful for external and independent insights into conservative evangelical culture and Oak Hill is committed to making every appropriate change to ensure that the needs of victims are prioritised, that abuses of power do not go unchallenged and that transparency and truthfulness are paramount.