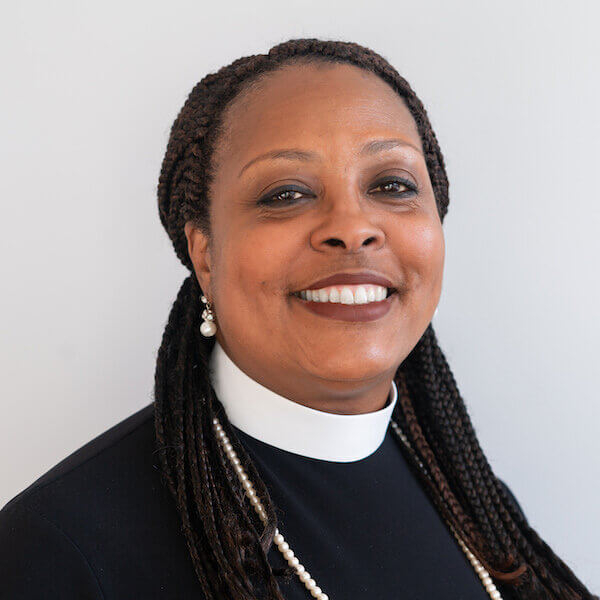 The Rev. Paula Clark, bishop-elect of the Diocese of Chicago, is recovering from successful brain surgery after experiencing a cerebral bleed while exercising on April 11, according to the Rev. Anne Jolly, president of the diocese’s Standing Commission.

Clark, who has been “very alert,” underwent several procedures at an Illinois hospital, including surgery to remove an arteriovenous malformation – an abnormal cluster of blood vessels in the brain – on April 15. Clark’s daughter said the surgery went as expected and Clark was stable throughout, the diocese reported. Scans performed after the surgery were encouraging, her doctors said.

Clark was elected bishop on Dec. 12, 2020, and is scheduled to be consecrated on April 24. Jolly said Clark “is praying we will be able to go forward as planned.” Further updates are forthcoming.