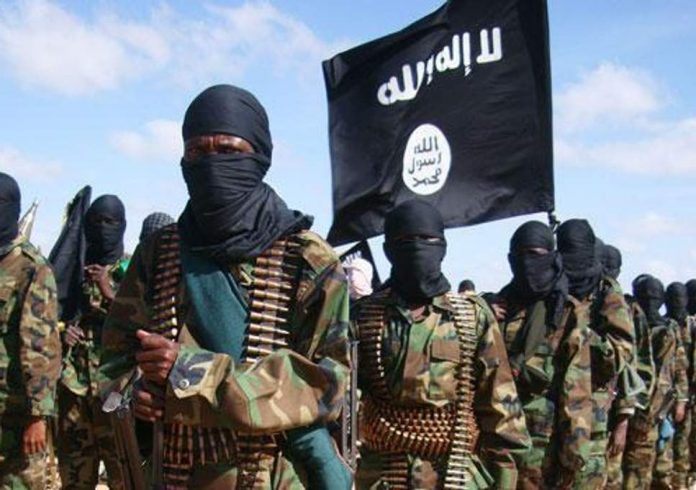 WASHINGTON, DC – The United States Commission on International Religious Freedom (USCIRF) today condemned recent attacks by Boko Haram in Niger and northwest Nigeria, as well as threats by the group against Christians in the run up to the Christmas holiday.

Boko Haram leader Abubakar Shekau claimed responsibility for a December 11 attack on an all-boys school in northwest Nigeria that has left over 300 students missing. The group also claimed responsibility for a December 12 attack in Niger that left 27 people dead. In a three-minute video sent to French news agency AFP, Boko Haram promised Christians more attacks ahead of Christmas.

“The U.S. government must pressure the Nigerian and Nigerien governments to act fast to protect Christian communities from these despicable threats of violence in the coming days,” added Commissioner Fred Davie. “Christians have the right to celebrate free from fear and intimidation no matter where they live.”

In its 2020 Annual Report, USCIRF recommended that the U.S. Department of State designate Nigeria as a “country of particular concern,” or CPC, and that Boko Haram be designated an “entity of particular concern,” or EPC, under the International Religious Freedom Act for engaging in or tolerating systematic, ongoing, and egregious violations of religious freedom. Earlier this month, the State Department designated Nigeria a CPC for the first time ever.