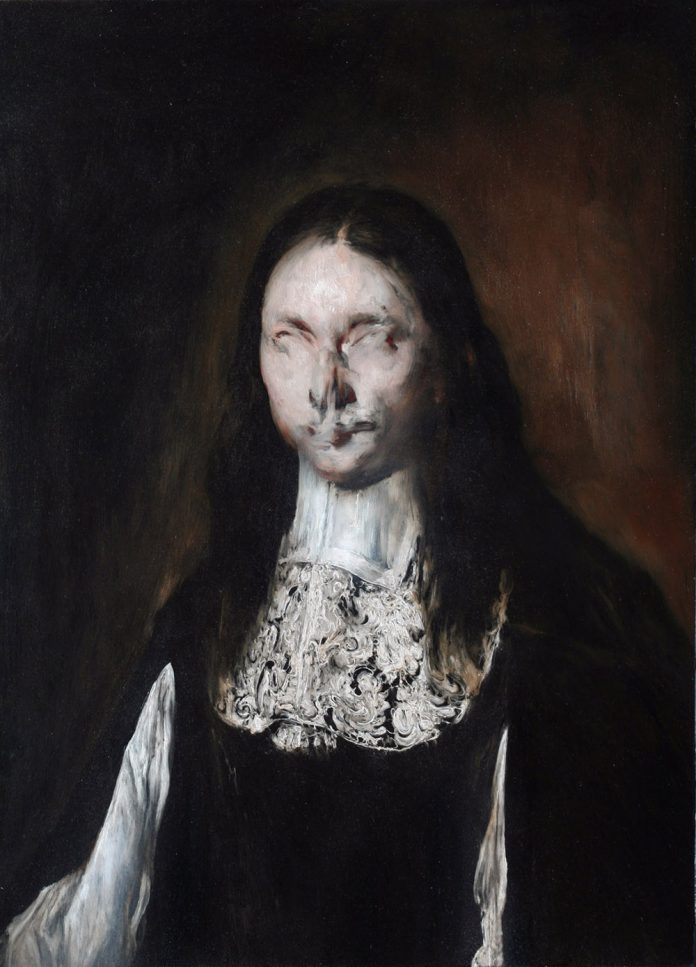 What kind of resistance might social Marxists in the Church of England campaigning to change its traditional Marriage Canon expect to get from conservative evangelicals following the publication of the Living in Love and Faith report?

Judging by the response from the Church of England Evangelical Council (CEEC), it seems that politically correct activists preparing to do battle at General Synod in 2022, which according to LLF is when a vote on any changes is due, have little to fear.

As has already been noted by a commentator  on Anglican Ink, CEEC chairman, Canon Hugh Palmer, recently retired Rector of All Souls Langham Place  in London, used the language of Marxist identity politics in referring to ‘LGBT people’ whom he alleges have been victims of shameful treatment by Christians:

‘To those in the Church of England who are calling for change, we must genuinely hear you and take the opportunity that LLF provides to be sure that we do. Yes, the way Christians have treated LGBT people is shameful, and we all want to recognise that. But we also hear the under-heard voices of countless same-sex attracted but celibate Christians whose lives bear witness to the radical way of Jesus and the New Testament, and we cannot, and will not, let them down.’

Is taking the knee to the Marxist narrative going to be a feature of CEEC’s responses in the LLF process? Will they explicitly defend the traditional Christian sexual ethic as God’s loving will for his visible Church and unrepentant departure from it as incompatible with Christian profession? Will they argue for it as the right ethic for society generally, acknowledging that it is difficult for sinful humanity to adhere to it without reliance on God’s gracious gift of his Holy Spirit? Are they planning an exit route for churches and ministers from the Church of England if, as seems likely, the General Synod votes to ditch the traditional teaching?

For the battle ahead, CEEC seems unfortunately to be placing excessive strategic and tactical reliance on a small number of celibate same-sex attracted Christians to do the fighting at Synod. To describe them as ‘countless’ arguably puts these brave men and women under an unfair weight of expectation.

Writing in Christian Today, leading Anglican traditionalist Prudence Dailey rightly called out the postmodern, pick-and-mix attitude to truth in LLF, however much attention the report may appear to have given the biblical ethic:

‘The introductory video is, I regret to say, very disappointing. First impressions are powerful, and it opens with sympathetic cameos of a transgender priest, a conventional married couple, and a gay man (apparently not celibate, or in this context he would surely have mentioned the fact) extolling his “brilliant church” where he can be open about his sexuality. While the intention may have been simply to illustrate the diversity of people who currently exist within the Church, these depictions risk legitimising departures from traditional teaching at the outset.’

It is clear from the foreward to LLF by the Archbishops of Canterbury and York  that the cardinal sin in the Church of England is to be too robust in arguing for the traditional ethic. On the LLF ‘Next Steps Group’ the conservative evangelical Bishop of Maidstone, Rod Thomas, sits down together with the revisionist Bishop of Grantham, Nicholas Chamberlain. With the threat of a clergy discipline complaint hanging over him if he were to use the wrong ‘tone’, it is surely very unlikely that Bishop Thomas would be minded in conference with Bishop Chamberlain to quote the words of St Paul about the grave spiritual danger of sexual immorality:

‘But fornication, and all uncleanness, or covetousness, let it not be once named among you, as becometh saints; Neither filthiness nor jesting, which are not convenient: but rather giving of thanks. For this ye know, that no whoremonger, nor unclean person, nor covetous man, who is an idolater, hath any inheritance in the kingdom of Christ and of God. Let no man deceive you with vain words: for because of these things cometh the wrath of God upon the children of disobedience’ (Ephesians 5v3-6 – AV).

Even if some revisionists take the view that sexual immorality might include unfaithfulness in a committed same-sex relationship, surely St Paul’s tone in this passage strays from the path of ‘good disagreement’ and ‘radical inclusion’?  For this reason, it is surely very unlikely that the Apostle to the Gentiles would have been invited to join the Next Steps Group.