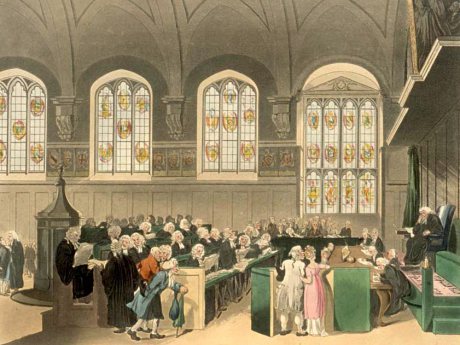 The ruling rejects government regulations that require Christian organisations to abandon their faith when they enter the public square, but does hold that gay rights trumps religious rights.

On 7 July 2020 Mr Justice Julian Knowles ruled the Cornerstone Adoption and Fostering Service policy that applicants to be foster parents must be Evangelical Christians did not breach the Equality Act, but it “must change its recruitment policy to allow gay men and lesbians who are evangelical Christians to apply to become prospective foster parents and it cannot lawfully refuse to do so.”

Cornerstone Northeast had filed a legal challenge against Ofsted, or the Office for Standards in Education, Children’s Services and Skills, after inspectors lowered its rating in June 2019 from “good” to “needs improvement.” Ofsted asserted that the organization’s policies did not comply with the “requirements of the Equality Act 2010.”

The agency filed suit against Ofsted noting the law permited religious charities to limit “the provision of benefits” to those who share their beliefs. Justice Knowles found that “Cornerstone is permitted to exclusively recruit evangelical Christian carers because of the exemption in … [the Equality Act] for religious organizations,” but could not extend this right to include sexual orientation.

The chairman of Cornerstone, the Rev. Sheila Bamber welcomed the ruling in part, but said they were reviewing a further appeal on the issue of sexual orientation and Evangelical Christianity.  “This part of the judgment suggests the court failed to recognize that Christian belief informs and shapes every area of life — including sexual ethics and behavior,” she said.