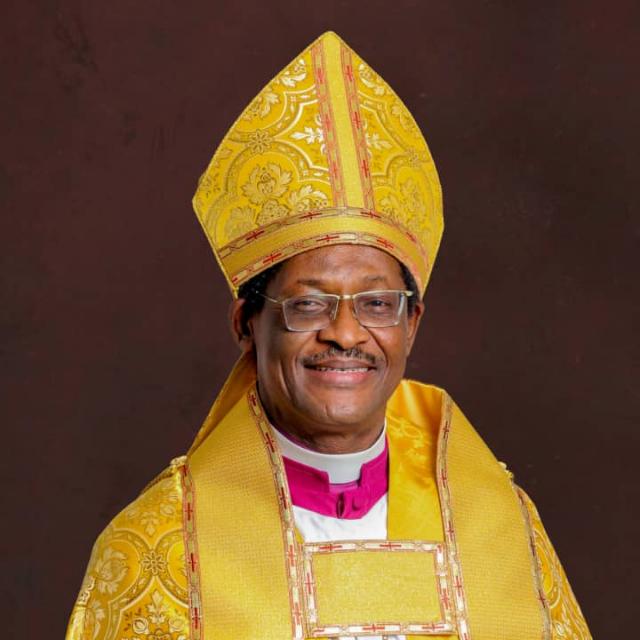 A: The issue of persecution in serving the Lord and challenges in ministry in the North is very real. But you know one thing, just as I have said, you need to listen to the Master.

We met every Monday by 7 am to pray, and we did that for almost three months consistently. Sometimes, we were few and sometimes we were many. After some time, we stopped, but some people agitated that we should keep on praying, because by then, everywhere was burning around us— Borno, Yobe, Adamawa and sometimes, they would come into Gombe to attack.

On February 14, 2014, they landed, and even the soldiers ran away with their uniforms and guns. They attacked the army depot, attacked where they stored their ammunitions and looted the place before the Air Force intervened. Everywhere was thrown into confusion, but we asked the pastors to be in the place of prayer. What we did was to evacuate the women and children. We arranged and moved those who ran from the town into the Bishops court to the southern part of the state-building.

He said He would not give His heritage to the wicked. When that word came to me, I held on to it. In fact, I wrote it down on a small card. As the word was coming to me, I was writing it down like a covenant word I held on to. I remembered that the Lord had prompted us to pray for three months, which we had just finished and were waiting for the next direction. When this was happening, that word came.

Continuing Challenges to Religious Freedom in Europe and America