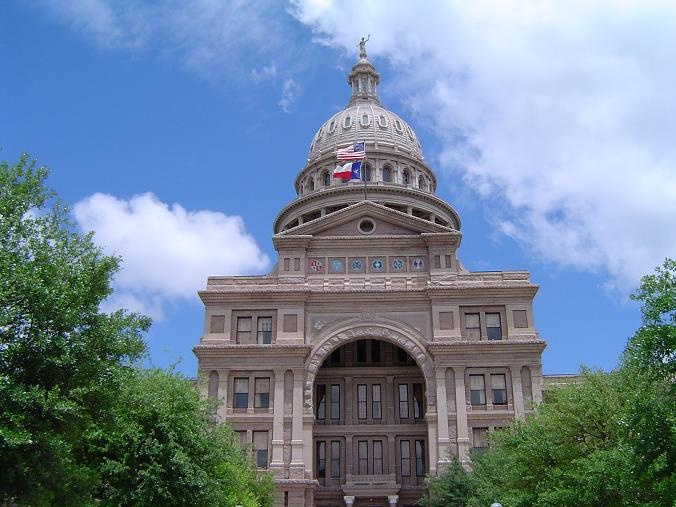 Anglicans who departed the Episcopal Church (TEC) in 2008 are the legally recognized Episcopal Diocese of Fort Worth and control its corporation, according to a ruling issued this morning by the Texas Supreme Court. As a result, Anglicans will likely continue to hold tens of millions in real estate and other ministry assets.

“We are grateful for the Court’s hard work on this decision and for the clarity with which it was rendered,” read a statement issued by the diocese. “Above all, we thank God for his eternal provision and protection for his Church and the people he has called to serve him.”

In THE EPISCOPAL DIOCESE OF FORT WORTH v. THE EPISCOPAL CHURCH, Justice Eva M. Guzman writing for the court finds that the withdrawing (Anglican) faction of the splintered Episcopal diocese is the rightful Episcopal Diocese of Fort Worth:

“Applying neutral principles to the undisputed facts, we hold that (1) resolution of this property dispute does not require consideration of an ecclesiastical question, (2) under the governing documents, the withdrawing faction is the Episcopal Diocese of Fort Worth, and (3) the trial court properly granted summary judgment in the withdrawing faction’s favor. We therefore reverse the court of appeals’ contrary judgment”.

The 30-page unanimous opinion from Texas’ top judicial body reinstates a trial court ruling that had been earlier overturned by an appeals court. The ruling winds down litigation between the departing diocese and the Episcopal Church that was set in motion more than a decade ago after the national church filed suit against departing Anglicans. Lawyers for the Episcopal Church maintained that elected officers of the diocesan leadership were no longer the Episcopal diocese and that dioceses hold property in trust for the national church under the denomination’s 1970s-era Dennis Canon.

Today’s court decision focused narrowly on Texas corporate law, and if the majority faction controls the legal corporation. Justices zeroed in on Texas’ understanding of trusts, finding that only express trusts have legal weight. Episcopal Church attorneys had argued that based on diocesan affiliation with the denomination, Episcopalians in Fort Worth entered into an implied trust holding property for the denomination.

Approximately 80 percent of diocesan membership remained within parishes that separated from the Episcopal denomination. A smaller “renewing” Episcopal Diocese of Fort Worth was reconstituted for those parishes that remained affiliated with the national church. Data from 2018, the most recent reporting year, lists 3,804 members in the reconstituted Episcopal Diocese of Fort Worth, down from 17,457 members (-78.2%) in 2008, the year of the split. Data provided by the Episcopal Church Office of the General Convention reports that not only membership, but also attendance, marriages and baptisms have been significantly reduced in recent years.

“Presiding Bishop Michael B. Curry  joins me in acknowledging our disappointment and urging all of us to be gentle with one another during this trying time, with the important goal of continuing our worship of God and our ministries in this diocese in as uninterrupted manner as possible,” wrote the Rt. Rev. Scott Mayer, provisional bishop of Fort Worth in a letter to the Episcopal Church-affiliated diocese. “Now I, other diocesan leaders, and our legal team have to make decisions about our next steps.”

The Episcopal Diocese of Fort Worth became a founding jurisdiction of the Anglican Church in North America (ACNA) and is the second largest diocese by membership. The diocese, which holds to an Anglo-Catholic form of churchmanship, disagreed with the direction of the Episcopal Church in matters of scriptural authority and human sexual expression.

Episcopalians and departing Anglicans have been in legal conflict in several parts of the United States as churches and five separate dioceses disaffiliated with the denomination in the mid-2000s onward. A court case involving the denomination and the Anglican Diocese of South Carolina is ongoing, as churches await a district court ruling to interpret five separate opinions handed down nearly three years ago by the state Supreme Court.

Written request for comment from Episcopal Church Presiding Bishop Curry had not yet been returned as of the time of publication. This report will be updated over the Memorial Day weekend as comments are made available.