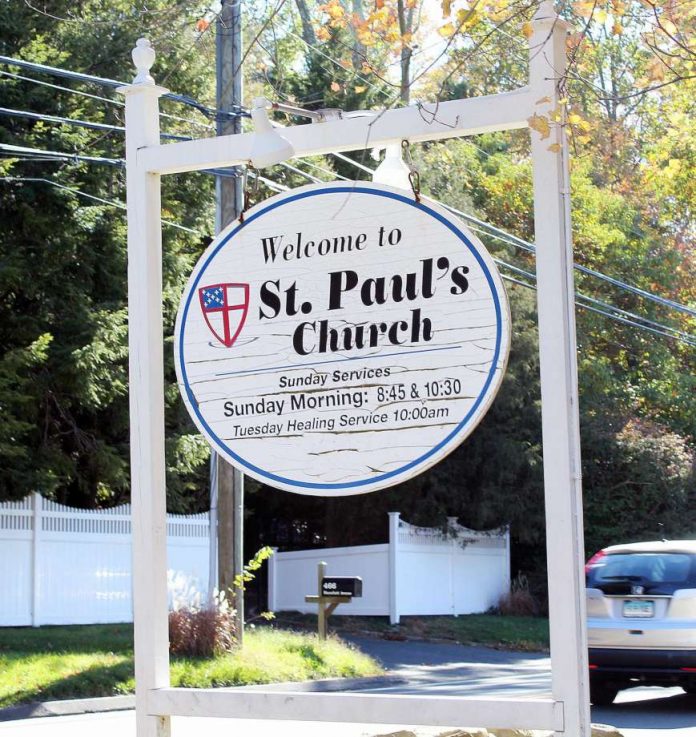 MERIDEN, CT – On December 10, 2019, the Episcopal Church in Connecticut (ECCT) settled three legal cases involving the former Wardens and Vestry members of St. Paul’s Episcopal Church in Darien, CT. The settlement will result in a withdrawal of all pending litigation, bringing to a close a period in which the former Wardens and Vestry Members filed five different lawsuits against ECCT since 2005.

In a related action, in October, 2018, ECCT and The Episcopal Church sued 3 former Vestry members and Wardens who served as trustees responsible for holding real estate for the benefit of St. Paul’s. The trustees had sold the real estate in 2011 in violation of church canons. This suit sought to secure the proceeds of the sale of the real estate to benefit St. Paul’s Episcopal Church and prevent the trustees from using the monies for other purposes, including to pay lawyers pursuing lawsuits against ECCT.

Under the settlement agreement, St. Paul’s Episcopal Church recovers control over the funds held in trust, and the former Wardens and Vestry members relinquish all claims to the property of St. Paul’s Episcopal Church. The parties have withdrawn all of the pending matters, including the appeals. Further, the parties have mutually agreed not to sue each other in the future.

The settlement recognizes that St. Paul’s Episcopal Church in Darien continues as a Worshipping Community in ECCT. All accusations against the Rev. Canon George I. Kovoor have been withdrawn and his status as a priest in good standing in The Episcopal Church is unchallenged.

The former Wardens and Vestry members have chosen to move forward as a separate Christian community, now referred to as New St. Paul’s Church.

Commenting on the settlement, Bishop Douglas said: “While this has been a long and trying legal process, I thank God that we have been able to reach a settlement that both maintains the Canons of The Episcopal Church, while offering a hand of reconciliation to those who have chosen to leave St. Paul’s Episcopal Church in Darien. We are particularly indebted to the faithfulness and hard work of our legal team who have worked tirelessly on the Church’s behalf, Canon Kovoor who has been steadfast in support of ECCT at great cost to himself and his reputation, and the devoted congregation at St. Paul’s in Darien who have chosen to remain in The Episcopal Church. My prayer is that we all now move forward in God’s mission to restore and reconcile all people to unity with God and each other in Christ through the power of the Holy Spirit.”