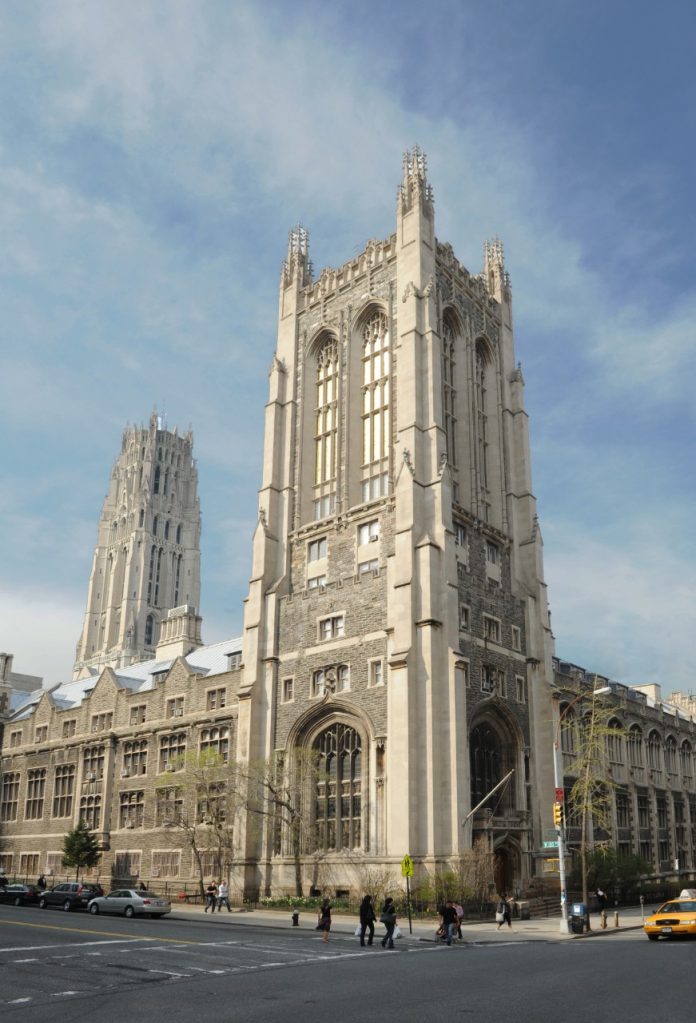 We’ve had many questions about yesterday’s chapel, conducted as part of @ccarvalhaes‘ class, “Extractivism: A Ritual/Liturgical Response.” In worship, our community confessed the harm we’ve done to plants, speaking directly in repentance. This is a beautiful ritual.

We are in the throes of a climate emergency, a crisis created by humanity’s arrogance, our disregard for Creation. Far too often, we see the natural world only as resources to be extracted for our use, not divinely created in their own right—worthy of honor, thanks and care.

Change isn’t easy: It’s no simple business to break free from comfortable habits and thoughts. But if we do not change, we will perish. And so will plants and animals God created and called “good.” We must lean into this discomfort; God waits for us there.