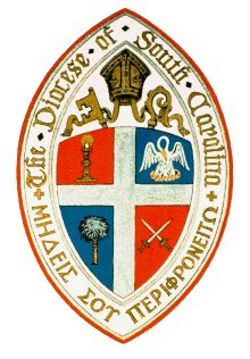 According to that injunction, we are prevented from using the marks, including the names and seal of the diocese. Lawyers for the diocese are reviewing the ruling and will be discussing next steps with Bishop Mark Lawrence and the Standing Committee. The diocese will be working in the coming days to come into compliance with this order.

In the state case regarding ownership of property, on August 28th, Judge Edgar Dickson issued an order adverse to TEC and TECSC, rejecting their request to dismiss the diocese’s right to recover financial loss under the Betterments Statute. Issues in this case will be discussed at a mediation conference on September 26th. That conference, which had been scheduled for earlier this month had been postponed due to Hurricane Dorian.