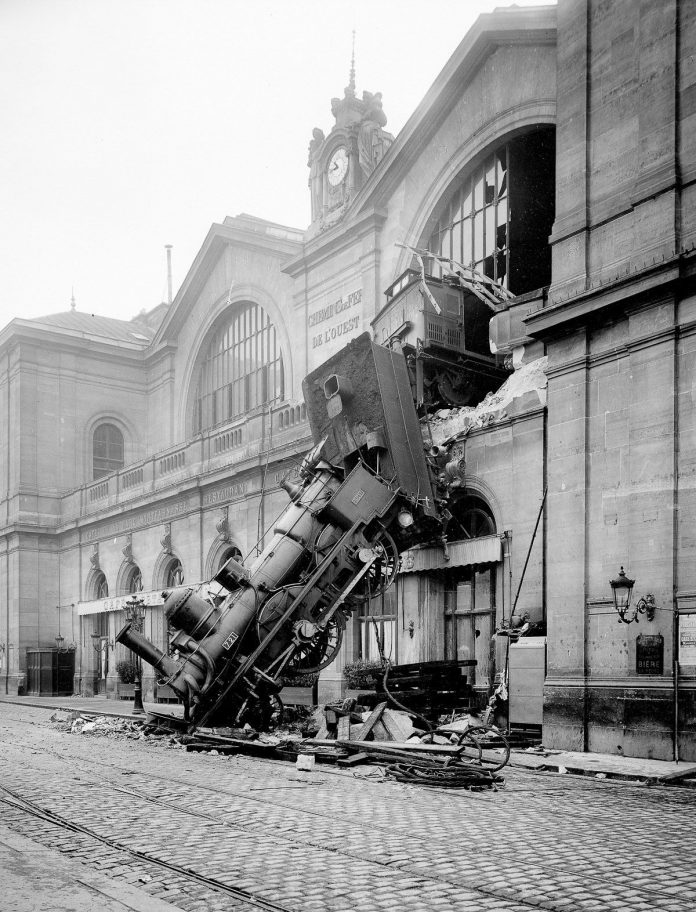 Anyone wishing the Church of England well might have hoped that the end of the IICSA hearing last month represented the nadir of its unhappy handling of victims complaints. Despite both Archbishops at last adopting the honest appraisal by the Lead Bishop for Safeguarding, that the handling of the Rev’d Mattew Ineson case was “shabby and shambolic”, Archbishop Sentamu declined to offer any apology to the victim, who was sitting in the room with him, even when gently reminded by Counsel to the Inquiry that he could now do so for the original abuse, given that liability had been admitted and financial compensation concluded almost a year ago.

Archbishop Justin did no better, seeking refuge in the formula that somehow Mr Ineson had “not heard” his apology at a Lambeth Palace meeting with both the victim and his lawyer were present. Next day, on checking the Lambeth minutes of the conversation, Mr Ineson’s legal team drew attention to the fact that those minutes contained no record of such an apology, but rather recorded that the apology could not be officially issued until the legal case was concluded. Mr Ineson has added at interview that this was seven months before the Rev’d Trevor Devamanikkam, his abuser, was charged, asking whether it was credible that the Archbishop was so convinced of Devamanikkam’s guilt that he apologised months before any charges were brought.

For neither Archbishop to have seized the opportunity to embrace humble repentance and offer a plain-language apology there and then can only leave people flabbergasted. Did none of their advisers counsel, “Don’t forget the apology”? Christians are supposed to be good at this kind of thing: ‘A soft word turns away wrath.’ We are to ‘do good to those who revile you‘, and I am absolutely sure that in every other circumstance doing the right thing would have been done. But here yet again, when exercising a formal role, good men seem to fall short; such is the gravitational pull of the official, the legal, and the institutional. One of the lawyers for the survivors William Chapman put it succinctly: “..the Archbishops just don’t get it.”

Even allowing for the undoubted pressure of giving evidence under oath in an unfamiliar, perhaps even hostile environment, the missed opportunity was remarkable. Some of us had tried to avert such an outcome. We had unsuccessfully petitioned the Archbishops to permit a debate on the Blackburn Letter and are bound to wonder whether, had they taken the oath following a full debate of the General Synod embracing the principles of humility, repentance, and putting victim interests first, the oversight each fell into might have been avoided.

If we thought it couldn’t get much worse, it appears that somebody in Church House with responsibility for handling the review of Matt Ineson’s case was willing and able to take up the challenge.

The church having promised a review of what went wrong in his case, most ordinary people would have taken such an announcement in good faith and at face value, but Matt Ineson was to learn that not every offer of a review from the Church of England is of equal status, and far from representing a fresh start in relationship between the abusing institution and its victim, the terms of the review in the Ineson/Devamanikkam case represents a tightening of the screw.

Mr Ineson was sent the proposed terms of reference and invited to “make representations” upon them by Wednesday last. He found them so unsatisfactory that rather than enter prolonged correspondence, he decided that with a tight time frame he should give notice of a visit Church House so that the issues could be resolved face to face. He prides himself on being a straight-talking Yorkshireman and wanted no room for misunderstanding or artful draftsmanship. Having given notice of that intention, and driving four hours each way, when he arrived not one of the decision makers in his case was willing to meet or talk to him, despite their being confirmed as present in the building.

Given his presence, his status as a high-profile victim and the deadline set by the church, many would regard that refusal as yet another example of the Church of England failing to appreciate that desperate circumstances might justify stepping away from the usual niceties and protocols. Given what he has had to put up with at our hands, could not someone in authority have taken the opportunity to have seen him, even briefly?

He has now issued a detailed press statement in which he declares that he will not co-operate with what he regards as a sham review, with its terms of reference deliberately skewed to sanitise the outcome. I would urge you to read it in full. The essence of his objections to the currently proposed review, as I understand them, are as follows:

1) The Reviewer is the exclusive choice of the Church of England and is an insider, not a completely independent person.

2) Matt Ineson has not been permitted the opportunity to meet that Reviewer in advance of agreeing their appointment, despite other victims being afforded such a courtesy in similar cases.

3) The church has not explained its declared position that some reviews are independent and some are not. Why not this one after all we heard at IICSA, he asks. It is worth noting that in this case an accused man committed suicide having not been pastorally contacted by the church. This is not a trivial case.

4) The material to be placed before the Reviewer is to be determined exclusively by the church, not by agreement,

5) The written material shared with him has been heavily redacted, which prevents him understanding the case he must meet. These might be matters that are embarrassing to various parties but as he is allegedly the only victim and the abuser is dead, it is hard to see a privacy justification for lack of transparency.

6) The Core Group set up to manage the review is comprised exclusively of Diocesan Safeguarding Officers and Communications Officers who are under the authority of precisely those Bishops whose conduct is under review. IICSA has already commented on the invidiousness of asking such underlings to act as gatekeepers to the allegations and controllers of the evidence regarding those to whom they directly report.

7) No outsiders have been invited into that Core Group, specifically nobody representing Mr Ineson or the estate of late Rev’d Trevor Devamanikkam. Nobody from the mental health team for Devamanikkam was invited to offer assistance as to the state of mind of the abuser who committed suicide and to whom, says Matt Ineson, the Church of England owed a continuing duty of pastoral care.

8) The terms of reference specifically deny the Reviewer to make any finding of fact. This is particularly problematic when so much of the criticism of the church turns on matters of fact.

9) The Reviewer is limited in the time frame he is asked to consider. This ends at the point of the suicide of Trevor Devamanikkam and thereby effectively precludes much of the role of the current Bishop of Oxford, the Rt Rev’d Steven Croft, in his media statements about these events, which Mr Ineson says were at best seriously misleading. It prevents examination of the Archbishop of York’s minimal involvement in the matter (which is allegedly neglectful). It excludes consideration of the conduct of the Bishop of Doncaster, the Rt Rev’d Peter Burrows, who was caught gossiping in a Rotherham café about the abuse (and was found guilty of a breach of the Data Protection Act by the Information Commissioner); and the allegation that the Bishop of Leicester, the Rt Rev’d Martyn Snow, was less than candid in a BBC interview about the case. Finally, it prevents examination of the Archbishop of Canterbury’s decisions to take “no further action” against those Bishops against whom Mr Ineson complains.

These complaints may or may not be true, however they are not trivial matters. They need to be carefully considered independently of the church in order to be resolved. Terms of reference that duck the principal contentious issues will do the Church of England nothing but harm in the long run.

In some aspects, the church may well have legitimate reasons for the decisions that have been taken. Personally, I have not fought for the presumption of innocence for Bishop George Bell to abandon it in the cases of each and every Bishop and Archbishop against whom Matt Ineson levies an accusation. If their explanations stand up to scrutiny, they need to be defended. If it transpires that any allegations against them are found wanting, perhaps Matt Ineson would then apologise. If there have been genuine misunderstandings, they need to be untangled. But if Matt Ineson is found to have been hurt by the shabbiness and shoddiness of official process then the apologies should be clear and unequivocal and based on a proper basis of fact.

In a church that has nominally (if belatedly) embraced “Transparency and Accountability”, rejected clergy deference and pledged to “put the interests of the victim first”, it is surely not asking too much for a full and frank response to be issued to these important and prima facie legitimate concerns about the way the review is being handled. One of the problem areas also identified by the survivors lawyers at IICSA is the Church of England’s “Byzantine procedures”.

It is therefore legitimate to pose three simple and direct questions:

1) Who in the Church of England has the power to change these decisions?

2) Who will accept responsibility for not changing them if we want to challenge these matters in detail at the next meeting of the General Synod?

3) How do we change the decision-maker if access to justice is denied?

I do, of course, refer to justice to accused and accuser alike, which can only emerge from fair and independent process. In short, if the shabby and shambolic behaviour continues, who carries the can?