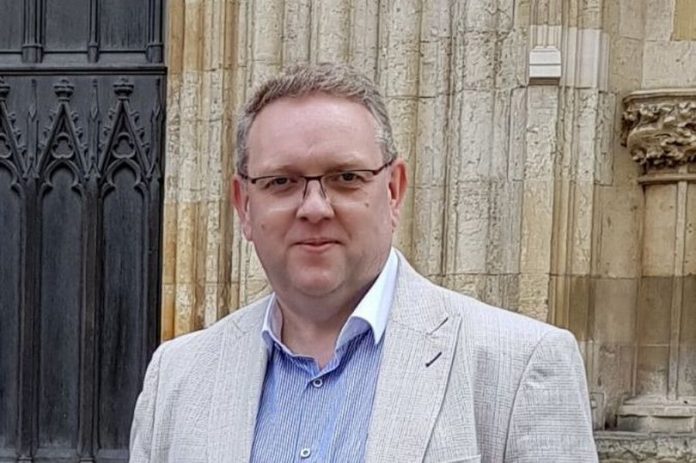 The Church of England has announced a “Lessons Learned” review into my abuse. I will not be cooperating with the review.

At General Synod in July 2019 the Bishop of Bath and Wells announced three ‘independent’ Lessons Learned reviews into the Church of England’s handling of the disclosures of abuse by The Revd Trevor Devamanikkam, Bishop Victor Whitsey and John Smyth QC.  All three reviews had in fact been previously announced, but all three have been delayed by the church for almost two years.

I am a victim of Revd Devamanikkam. On the basis of my evidence he was charged with three counts of rape and three counts of indecent assault of a child. He took his own life in June 2017 on the day before his trial. I had disclosed my abuse to Archbishop John Sentamu, Bishop Steven Croft, Bishop Peter Burrows, Bishop Martyn Snow and Bishop Glyn Webster. None of them took appropriate action on my disclosure. The re-abuse I have suffered as a result of the negligence of some of these bishops since my disclosures can only be described as wicked. I recently testified under oath about my abuse, and the church’s appalling response, at the IICSA Inquiry.

The Lessons Learned review into my case was originally announced in September 2017, but the church has repeatedly made many excuses for not starting it.  This month, under pressure from the IICSA Inquiry, the church announced that it was ready to go ahead. After waiting for two years I was given a matter of days in which to comment on the Terms of Reference and the chosen reviewer.

I have decided it is not possible for me at present to engage with the review. These are my reasons:

Along with many other victims of church abuse I regard the church’s Lessons Learned review process as worse than useless. The overriding motive is clearly not to learn lessons but to protect bishops. This repeated cover-up happens at the expense of victims of abuse. We can have no confidence while the church seeks to mark its own homework.

The purpose of a review should be to investigate what has happened, thoroughly and transparently, and to bring to account those who have done wrong. The Church of England’s view is that it must be ‘seen’ to have done something, whilst in reality doing absolutely nothing. I cannot agree. There must be accountability. Lessons cannot be learned if no one is held to account.

I have repeatedly asked the church’s Director of Safeguarding to meet me to discuss my concerns, but he has refused to do so.

For all these reasons I regard the proposed review into the abuse by The Revd Trevor Devamanikkam as a sham and I will not participate in it.  Instead I plan shortly to commission a truly independent investigation into my abuse and the subsequent failings of bishops and others.  The Church of England will be invited to take part, and the results will be published so that lessons can truly be learned.

For further information please contact Matthew Ineson on 07780 686310 or castellan6@aol.com.

The transcript of his evidence is available at https://www.iicsa.org.uk/key-documents/12767/view/public-hearing-transcript-10-july-2019.pdf