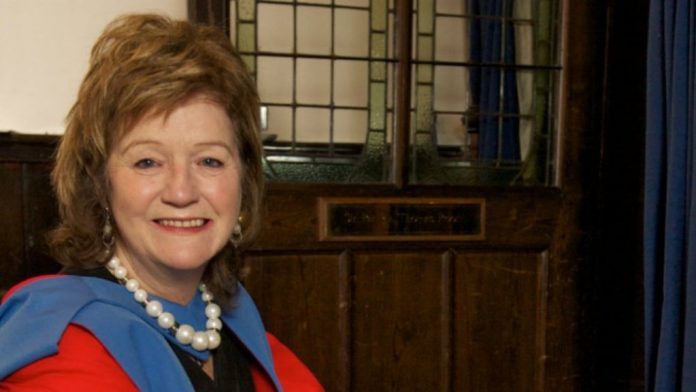 The Inquiry has today (9 May) published its report, ‘Anglican Church Case Studies: the Diocese of Chichester and the response to allegations against Peter Ball’.

The report highlights the evidence heard by the Inquiry of appalling sexual abuse agains children in the Diocese of Chichester and the inadequate response of the Church in cases including Peter Ball.

The report concludes that the Church’s response to claims of child sexual abuse was marked by secrecy, prevarication and avoidance of reporting alleged crimes. It states that the apology given by the Church remains unconvincing.

“For years, the Diocese of Chichester failed victims and survivors of child sexual abuse by prioritising its own reputation above their welfare. Not only were disclosures of abuse handled inadequately by the Church when they came to light, its response was marked by secrecy and a disregard for the seriousness of abuse allegations.

“Peter Ball is one example of how a senior member of the clergy was able to sexually abuse vulnerable teenagers and young men for decades. The public support he received is reflective of the Church’s culture at the time; a support that was rarely extended to his victims.”