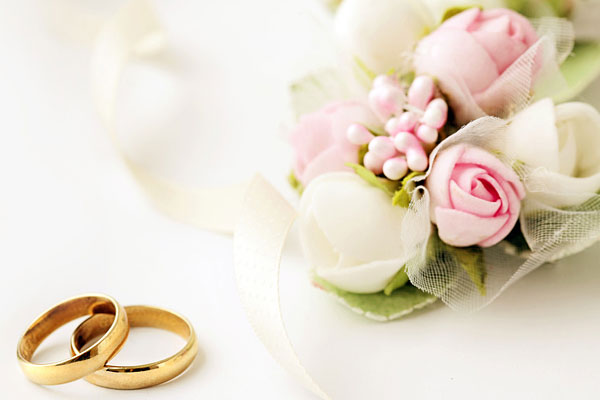 Press Release from the Marriage Foundation: March 28 2019 saw the publication of the Office of National Statistics’ data on marriages in England and Wales in 2016.

The main points are summarised at the start of the report as below:

Kanak Ghosh, from the Office for National Statistics, writes in the report: “Marriage rates remain at historical lows despite a small increase in the number of people who got married in 2016. Most couples are preferring to do so with a civil ceremony and for the first time ever, less than a quarter of everyone who married had a religious ceremony. Meanwhile, the age at which people are marrying continues to hit new highs as more and more over 50s get married.”

Harry Benson, from the Marriage Foundation said, “low marriage rates show how much we have lost confidence in marriage. And yet today’s marriages are as strong as ever. Divorce rates are at their lowest in fifty years. Eight out of ten couples are married. And nine out of ten couples who are still together by the time their children are teenagers are married. All relationships are fragile. But a happy marriage gives couples and their children the best possible outcomes. We should be shouting this from the rooftops!”

Marriage Foundation was founded in 2012 by Sir Paul Coleridge, a High Court judge who was moved by his personal experience in 40 years as a barrister and judge specialising in family law. The think tank seeks to improve public understanding of marriage and to reduce the numbers of people drawn into the family justice system – some 500,000 children and adults each year. It has established itself as a leading voice on marriage issues in the UK.

A source of statistics on marriage, cohabitation, commitment, divorce and family breakdown can be found on the Marriage Foundation website:http://marriagefoundation.org.uk/