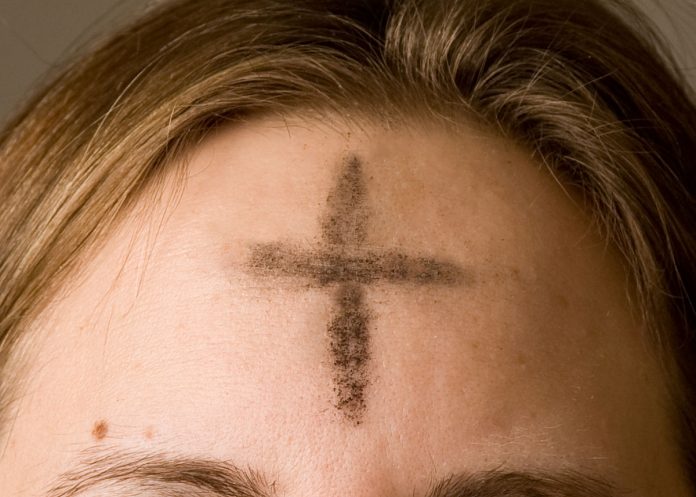 Nearly all the remaining working texts proposed for the Book of Common Prayer 2019, approved by the College of Bishops in January, are now available online

Nearly all the remaining working texts proposed for the Book of Common Prayer 2019, approved by the College of Bishops in January, are now available online as PDF and Word documents here.

Of special interest immediately will be the proposed rites for Ash Wednesday and Holy Week.  For those who employ the Great Litany during Lent, that working text is also now available.

Feedback on all the newly released texts, as well as the texts that have previously been made available since 2013, is invited from every member of the Anglican Church at liturgytaskforce@anglicanchurch.net.

More than 400 feedback emails have been received and catalogued over the last three years.  The Liturgy Task Force is now beginning to consider, evaluate, and incorporate these responses.  The Liturgy Task Force has now also adopted its feedback consideration schedule: by the end of 2017 the Task Force hopes to finalize the texts for the offices and eucharists and then will use 2018 to finalize all the other Prayer Book texts.  Those wishing to help the Church achieve the best possible worship texts for its 2019 Book of Common Prayer should keep this consideration schedule in mind.