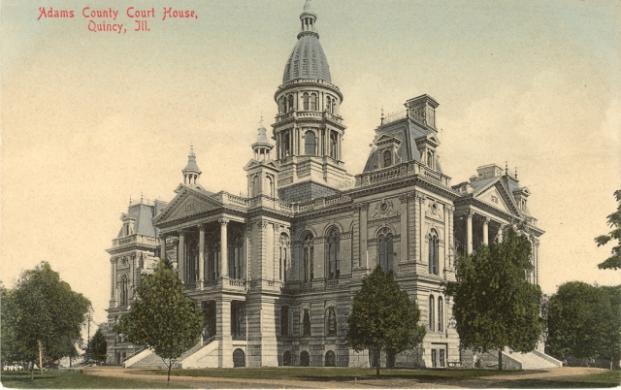 “In their unanimous decision of May 13th, the Appellate Court for the second time ruled that our Diocese had the ability not only to leave the Episcopal Church, but also to keep all of our assets.”

To All the Faithful in the Diocese of Quincy,

While all of this is fantastic news and is a further answer to our prayers, it does not mean we are done with legal challenges. The Episcopal Church still has a lawsuit pending against us in Peoria County and another pending against us in Rock Island County. These lawsuits are essentially asking for the courts to award the assets of our individual congregations to the Episcopal Church. These cases have been “stayed” or put on hold pending the decision of the Appellate Court discussed above, but are now likely to become active again in the very near future. While we all hope and pray that the Episcopal Church will cease these attacks upon our Diocese, our Diocese and its attorneys will continue to vigorously defend our rights to proclaim the Gospel without fear and to worship as traditional Anglicans.

Upholding all of the faithful in the Diocese of Quincy in unceasing prayer and all love in Christ Jesus,