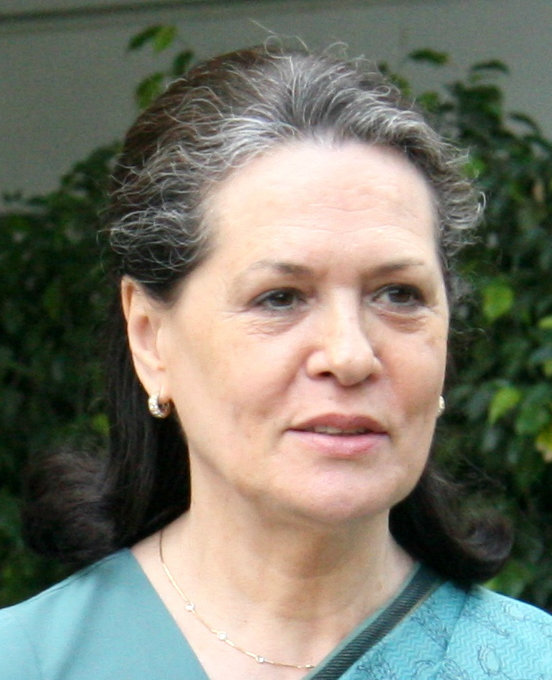 Hindu extremists have attacked three Anglican Churches  and a Catholic convent that runs a school for handicapped children in India’s central Madhya Pradesh state on the eve of a visit by Congress Party leader Sonia Gandhi (pictured) to open a church-run orphanage. On 12 May 2015 Hindu militants allegedly belonging to Sanskritik Jagran Manch, burst into St Paul’s Anglican Church in Pipaldhar in the Diocese of Bhopal and destroyed crosses, windows, the sound system, and the altar, while two other CNI churches were damaged by fire. A convent for Augustinian Catholic nuns was attacked the same evening, with stones dropped through the roof into the living quarters and adjoining orphans’ dormitory. The UCAN news service quoted one of the nuns as saying: “It was 3:15 am on May 12. Everyone was asleep, when suddenly heavy bricks were thrown on the roof of the house and fell into the room where we slept. Thanks to the Lord’s Divine Providence, no one was injured and the children were not present at that time. Now we sisters are afraid.” The attacks came hours ahead of a visit by Mrs. Gandhi to Madhya Pradesh to inaugurate a church run orphanage.  The Sanskritik Jagran Manch had threatened “direct action” if Mrs. Gandhi opened the orphanage, Vatican Radio reported.