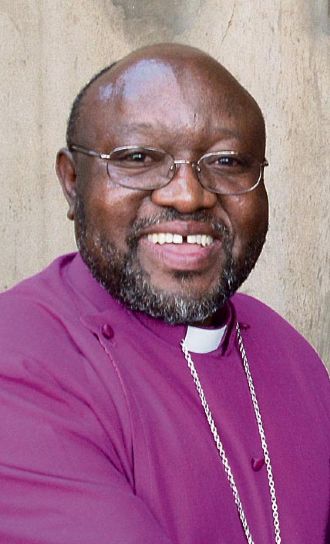 The Bishop of Harare reports a joint military-police operation has removed members of the youth wing of the ruling ZANU-PF party from an 82 hectare church farm in Chitungwiza. On 15 May 2015 the Rt. Rev. Chadi Gandiya stated: “thanks to the authorities the invaders have been removed. We would like to encourage all who sympathise with the Anglican Church not to take the law into their own hands but to join us in appealing to the authorities and letting them enforce the rule of law.” Last month members of the ZANU-PF youth wing invaded the St Mary’s Church in Chitungwiza during Sunday services and demanded the vicar turn over the church’s farm to them to compensate ZANU-PF for the crimes of the Rhodesian regime. The diocese went to court asking for the police to evict the squatters from the church land, and last week the situation appeared to worsen as the opposition MDC-T political party said they would send in their supporters to evict ZANU-PF. However on 10 May 2015 the security services evicted the squatters and burnt the shacks they had built. Dr. Gandiya noted “we deplore every form of violence and that we vigorously pursue peace and reconciliation in society. In as far as the dispute with the land invaders is concerned we did two things. We simultaneously made our situation at St. Mary’s known to the authorities especially the Ministry of Local Government, Public Works and National Housing and they assisted us and we went to court, which court ruled in our favour.” He added that “confrontation is not our culture as a church. Peaceful negotiations help build good relationships in the community and with the authorities.”