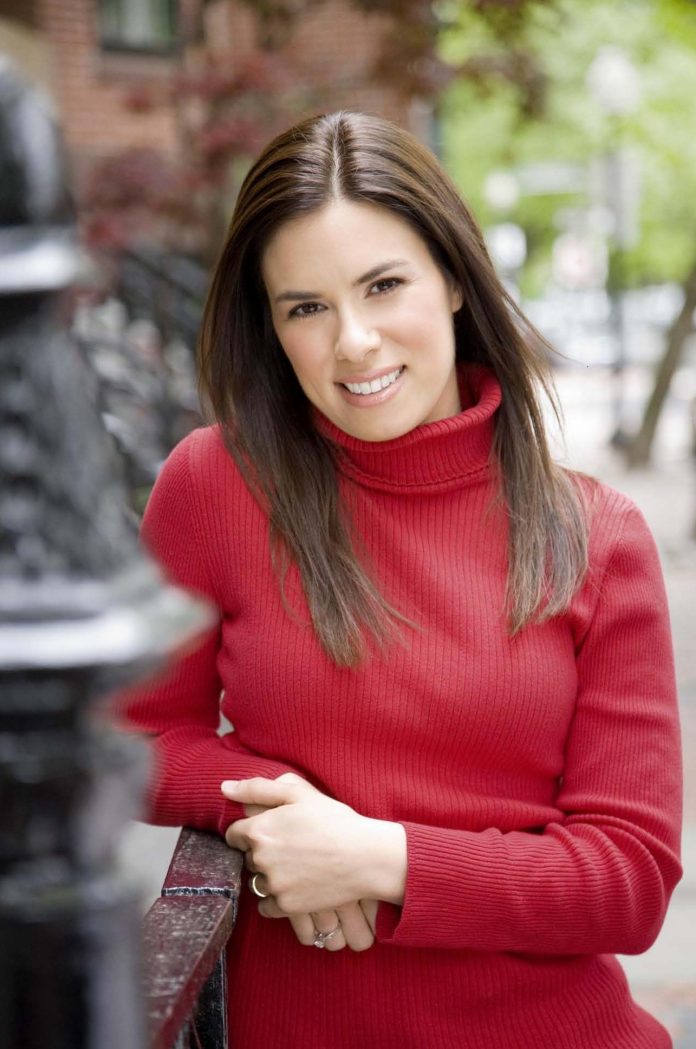 Support for equal access to marriage for polygamists under American law should not be construed as a call to change the Episcopal Church’s marriage canons, the Rev. Danielle Tumminio tells Anglican Ink.

On 18 December 2013 the Massachusetts curate and columnist contributed an opinion column to CNN’s Blog entitled “How I learned to love polygamy” that urged the legalization of plural marriages.

Ms. Tumminio wrote that “gave a little squeal of delight” when she learned of the decision handed down last week by Judge Clark Wadupps of Utah Federal District Court in Brown v. Buhman which ruled that parts of a Utah law banning polygamy are unconstitutional.

She had long believed that polygamy harmed women, but after meeting the plaintiffs in the Brown case, participants in the reality television show “Sister Wives” she changed her mind. “Since meeting the Browns, I have become a supporter of them and their lifestyle,” she said.

“When done well, “ she wrote, “polygamy works because the participants have a different goal for marriage than monogamous couples: Most Americans believe that marriage is for the purpose of cultivating intimacy between two people, both sexual and emotional. But for the Browns that takes a distant second to the goal of cultivating a community that together can reach heaven. It’s a different way of thinking about marriage and family, but it’s not inherently an abusive one.”

She added that “as a Christian, it makes sense to support healthy polygamous practices. It’s a natural extension for those Christians who support same-sex marriage on theological grounds. But even for those opposed to same-sex marriage, polygamy is documented in the Bible, thereby giving its existence warrant.”

Ms. Tumminio wrote “there is room for Christians to support the right of consenting adults to make choices about marriage that align with their religious beliefs in a country that prides itself on religious freedom. … [T]hey want to practice their faith. And as long as that practice is in the service of cultivating loving, healthy relationships that strive to honor God and neighbor, I believe it is possible for even nonpolygamous Christians such as myself to support their calling.”

Comments on the CNN website lambasted Ms. Tumminio for her support for polygamy, and conservative and progressive websites took her to task for advocating false doctrine and betraying her ordination vows.

However, Ms. Tumminio told Anglican Ink that she was “not advocating for a change in The Episcopal Church’s teaching on marriage to accommodate plural relationships.  If, for instance, I was asked to perform a plural marriage, I would decline, explaining that it is not in line with the Doctrine and Discipline of The Episcopal Church.”

Her support for polygamy was not theological, but based on libertarian principles and a belief in civil religious toleration.

“Like most Americans, however, I do place enormous value on religious freedom, and so I hope that other Americans will be afforded the same freedoms that I am given.  To that end, if plural marriage is a central part of another person’s traditions, and if they want to practice plural marriage within the boundaries of their own faith and the limits of the law, then I have no opposition to that.”

The Rt. Rev. Ian Douglas, Bishop of Connecticut, who exercises ecclesial jurisdiction over Ms. Tumminio, told Anglican Ink: “I am in keeping with the doctrine and discipline of The Episcopal Church, and thus I do not support polygamy.”

He noted that the article had come to his notice after having been contacted by Anglican Ink for comments, and stated he planned “to be in communication with Ms. Tumminio about what she has written.”