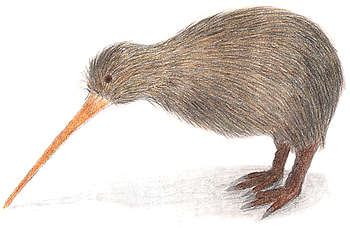 The Anglican Church in Aotearoa/New Zealand has declined by 17 per cent over the past seven years, according to 2013 Census data on Religious Affiliation released on 10 Dec 2013 by Statistics New Zealand.

For the first time since census records have been kept in New Zealand, Anglicans have lost their position as the country’s largest denomination and are now second to the Roman Catholic Church in terms of membership.

The census was conducted on 5 March 2013, with approximately 3.9 million census forms completed. The country’s total population on 5 March was 4.24 million.

The number of those reporting “no religion” remained the largest category of respondent with the 2006 number of 1.297 million rising to 1.635 million in 2013, climbing from 32.2 per cent to 38.6 per cent of the population. In 1956 more than 90 per cent of New Zealanders identified themselves as Christian.

“Last census there were 41,000 Anglicans over the age of 80, only slightly less than those under 10. But this still means that many Anglicans in 2006 have changed their affiliation since then – probably to ‘none’,” he said.