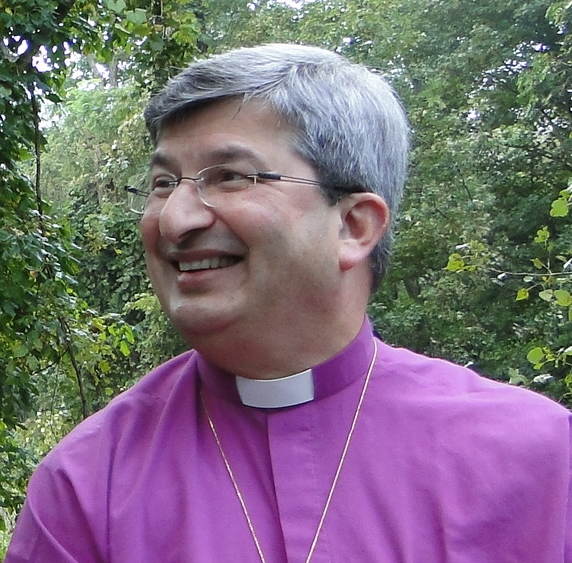 The Provincial Council of Western Australia has rejected a motion passed by the Perth diocesan synod to recognize same-sex relationships, upholding the veto of Archbishop Roger Herft.

Mr. Bedding had brought the motion to the 2012 meeting of synod, where it passed on a majority vote. However, Archbishop Herft withheld his consent saying the motion could be construed as being contrary to church teaching on marriage.

Mr. Bedding brought the motion a second time to the 2013 Perth synod last month, where it received a two thirds majority from the clergy and laity. He told the AAP the motion sought to counteract negative comments on same-sex marriage voiced by some Christian groups.

“When they come out and say things like ‘it’s unnatural to be gay’ or ‘it’s against the bible’ or ‘all Christians reject homosexual behaviour’ … we want to say ‘that’s not the case’,” he said.

“And if the government … goes ahead with any kind of recognition, whether that’s something as simple as changes to superannuation laws or marriage equality, we’re comfortable with that,” Mr. Beddings said.

In his letter explaining his reasons for vetoing the motion, the archbishop stated the word “recognition” connotes “formal acceptance. The Church cannot formally accept certain behaviors. “

Archbishop Herft noted the theology behind the motion was faulty. The first part of the motion which recognizes sexual diversity and differing theologies on sexuality in the diocese “gives our sexual identity and theology on sexuality a place of prominence that is not theologically sound.”

The motion could be construed as being a statement in support of same-sex marriage, he added, and this violated the Book of Common Prayer’s teaching on marriage. “The members of synod who passed the motion may not have intended to depart from the Fundamental Declarations and Ruling Principles of the Anglican Church of Australia,” but that is the “effect of the motion.”

Archbishop Herft stated that he had referred to the matter to a special meeting of the Western Australia Provincial Council for adjudication of the dispute between bishop and synod.

On 14 Nov 2013 Provincial Council of WA, made up of representatives and bishops from the dioceses of Perth, North West Australia and Bunbury voted unanimously against the motion.

Provincial Secretary Brian Dixon said the decision was based on the opinion that the resolution passed by the diocese of Perth could be interpreted as being contrary to the fundamental declarations and ruling principles of the Anglican Church of Australia..