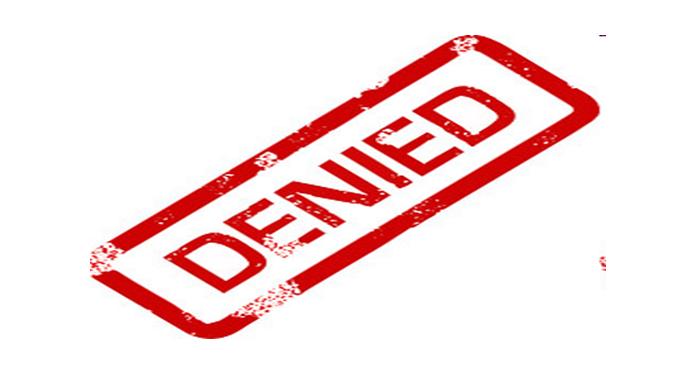 Diocese’s Trustees and Standing Committee Members are Protected by Judge, Who Cites State Law to Declare They are Immune from Prosecution

In her decision, Judge Goodstein wrote, “This court finds that the individual leaders whom Defendants seek to join as Counterclaim Plaintiffs are entitled to immunity” under state law. She also wrote that “adding the additional defendants would be futile.”

In the spring, TEC and ECSC had sought to broaden their lawsuit against the diocese to include dozens of diocesan volunteers, threatening to hold them financially liable. They filed to add these additional defendants to their lawsuit after attempting to move the entire matter to U.S. District Court, where a federal judge decided the issue would best be heard in South Carolina circuit court.

“We are extremely grateful that Judge Goodstein found the law protects innocent parishioners from the threat of legal action,” said Jim Lewis, Canon to Bishop Lawrence. “It is unfortunate that TEC felt the need to intimidate faithful parishioners whose only offence was their loyalty to the Diocese of South Carolina.”

Meanwhile, Judge Goodstein has scheduled an October 11 hearing on the case, at which she will hear several motions, including several filed by TEC and others.

The Diocese of South Carolina disassociated from the Episcopal Church last year.  Following the Diocese’s decision, 49 churches representing 80 percent of the Diocese’s 30,000 members voted to remain in union with the Diocese and not with TEC.

The Diocese was founded in 1785 by the parishes of the former South Carolina colony.  Based in the Lowcountry of South Carolina, the Diocese is one of the oldest religious districts in the United States and counts among its members several of the oldest, continuously operating churches in the nation.